YOUR PATH: WordBytes » Victory in Spiritual Warfare – Table of Contents 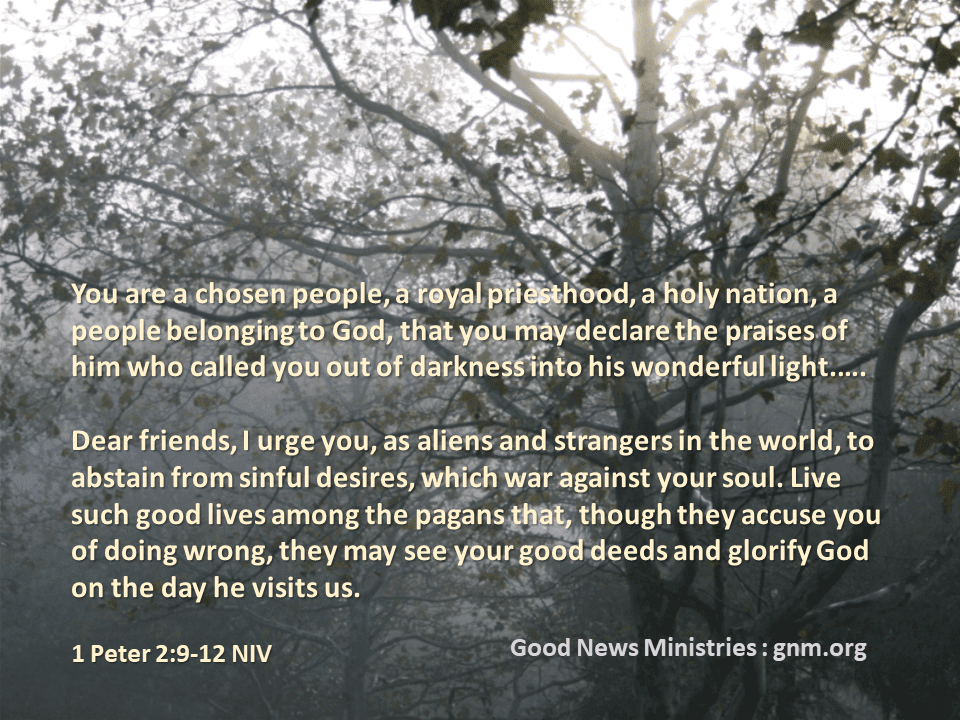 Articles about God’s strategy against evil. We are called to engage in spiritual warfare. All who join themselves to Jesus Christ are victorious. 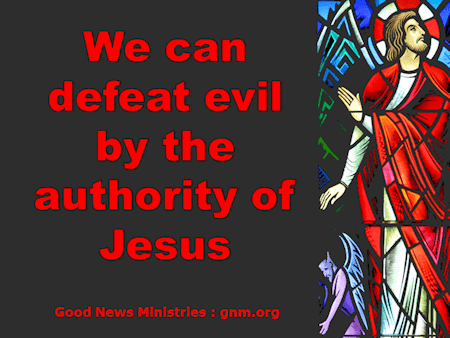