Respect Life and Other Social Justice Issues – Table of Contents

YOUR PATH: WordBytes » Respect Life and Other Social Justice Issues – Table of Contents 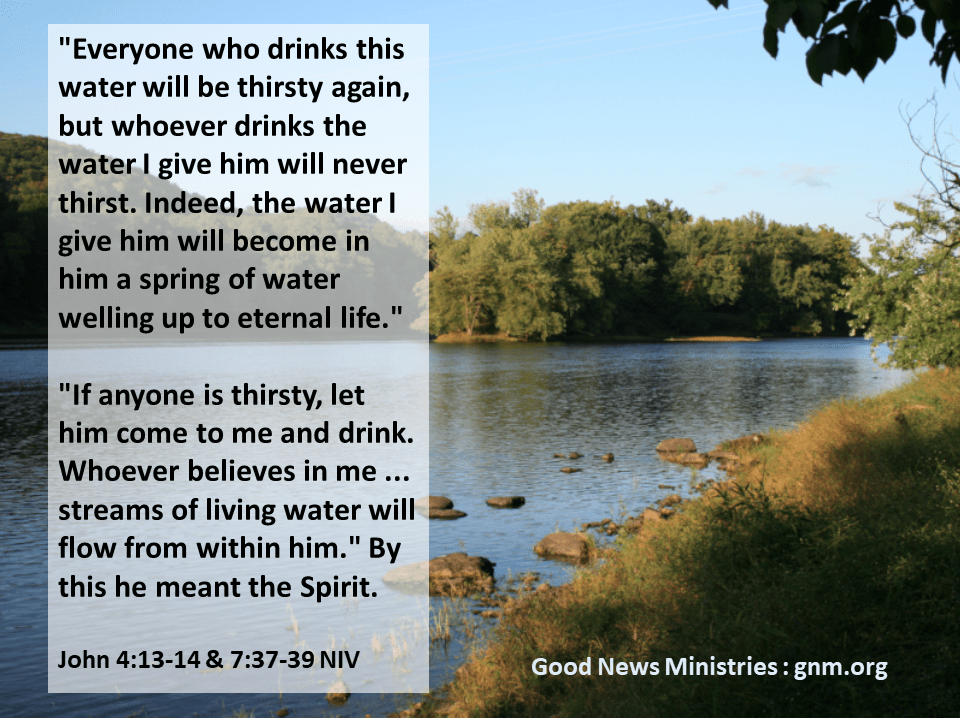 We live in an evil age. The world’s unraveling. We have no memories of a more immoral and problematic time than today. We wish Jesus would hurry up and return in his Second Coming with the promised new heavens and new earth where only righteousness dwells. Since that doesn’t seem to be happening yet, what should we do? … To live in a time of increased evil is to live in a time of increased grace. Something’s going to change: Either Christ will soon return in his Second Coming or he will come in power through us, for we are his body and we are already here. (Excerpt on the calling to participate in social justice, in Bringing Christ into an Evil Age) 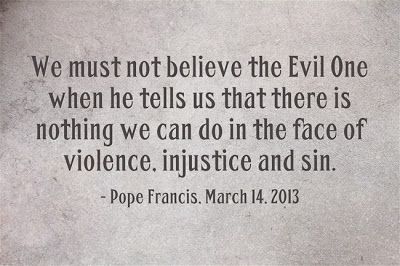 Next: See WordBytes on Lay Ministry >>