Just War or Unjust: Is It Ever Right to Fight?

YOUR PATH: WordBytes » Victory in Spiritual Warfare – Table of Contents » Just War or Unjust: Is It Ever Right to Fight? 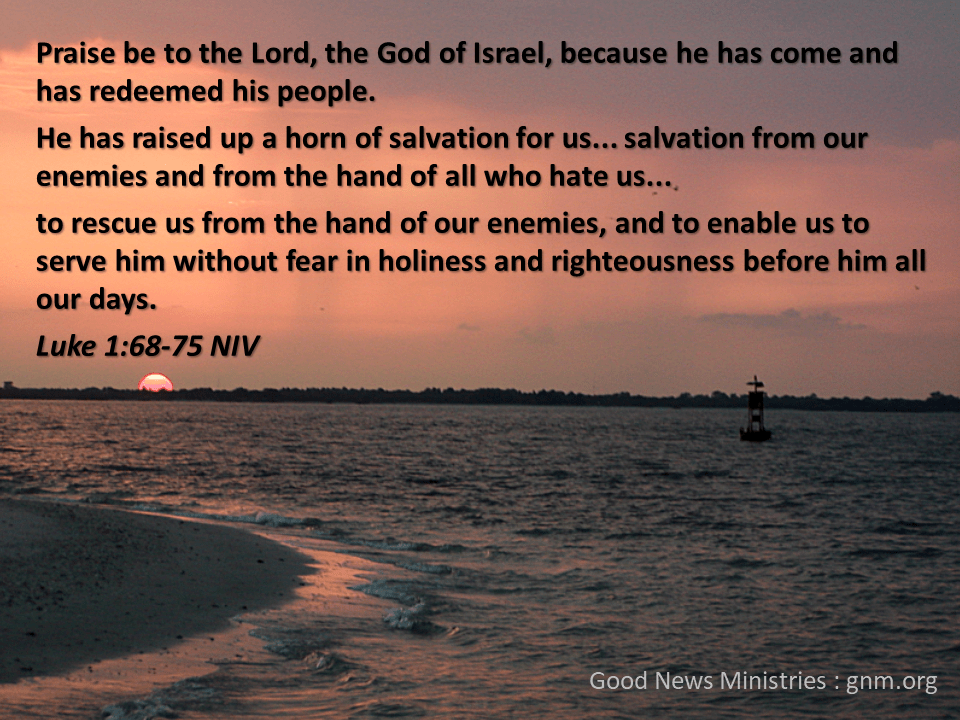 [ WordBytes for Victory in Spiritual Warfare ] 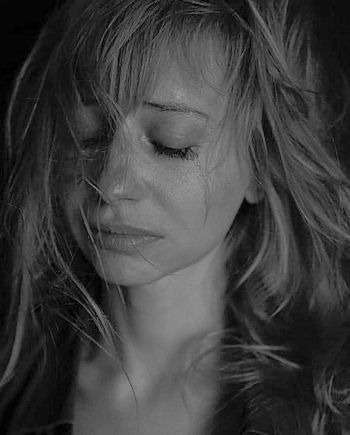 Young teenager Jessica lived in fear of her dad, Stan. He’d been raping her for years, but whenever someone spoke unkindly about him, she quickly and vehemently defended him. The entire family lived this way. Jessica’s mother never stood up to him, because when she tried, he hit her. The constant threat that he could do worse kept everyone intimidated. (What does this have to do with the question about a just war? Keep reading!)

This way of living, they believed, was normal. They didn’t know any other way. When Jessica heard her health teacher, Mrs. Paxine, speak about child abuse and recommend that it be reported to authorities, Jessica thought she didn’t know what she was talking about. Naive was the word that came to mind. Unrealistic. From another planet. She couldn’t send her own father to jail! That would be so unloving, and the family would fall apart. They’d lose everything. Mom could never earn the money or keep the family going like Dad did.

Stan intimidated his employees, too, at the store he owned. Everyone feared for their jobs, so they walked lightly around him. They took his condescending attitude and verbal wrath quietly. The young female clerk he fondled wouldn’t charge him with sexual harassment, even though she hated him, because he treated her better than everyone else, and she knew that if she spoke up, there’d be hell to pay.

In a private room at the rear of the store, Stan had a lucrative side business selling porn movies. Some of his wealth went back into the business, as he supported several small video studios that made the movies. He never shared this wealth with his family. It bought him a custom-made, one-of-a-kind imported sports car that he loved to show off. He lavishly purchased gold jewelry and diamonds for himself and for the girls he hired when he felt bored with his wife, which was often. He filled his secret apartment with furnishings that were designed to make him feel like a king.

Mrs. Paxine, meanwhile, suspected that something was wrong with Jessica’s home life. She knew the girl was intelligent and had great potential, but her grades and her self esteem were so low, perhaps she was being abused. When she tried to get the girl to confide in her, Jessica made her home life sound like the ideal family in an old television show. Then about a week after her lesson about child abuse, another girl went to Mrs. Paxine and deeply sobbed out the story of a neighbor fondling her.

Obligated by law to report this to the police, Mrs. Paxine first looked up the girl’s address and discovered she lived next to Jessica. Before contacting the police, she wanted to talk to Jessica one more time. When she confronted her with her suspicions that she was being abused and then broke the news that she was going to report her suspicions to the police, Jessica pleaded and begged her not to do it. The rest of the family would suffer greatly if her dad was put in jail!

Mrs. Paxine faced a difficult decision. Should she intervene and cause more suffering? Obviously, Jessica’s family would be ripped apart. They’d become financially destitute, possibly lose their house. They would need lots of therapy — but would they get it? Jessica was barely getting passing grades now; devastating her family would most likely cause her to fail altogether.

But much suffering already existed. And if no one stopped Stan, he represented a strong danger to others in the neighborhood and who knows where else. Should Mrs. Paxine wait until Jessica herself was ready to talk to the police? After all, there was no certainty that Stan was actually going to abuse anyone else ever again. Maybe she should just send him a letter of warning.

Should a perpetrator of violence and abuse be allowed to continue as a potential danger of unknown proportions? Or should he be stopped before someone new gets hurt? Is the risk justifiable? What if the perpetrator is a priest who promises his bishop to never to touch a child again? Should intervention take place before a perpetrator commits a crime that can be proven beyond all reasonable doubt to a jury in court? This dilemma is a microcosm of the questions that exist when a dictator wages a war to steal power.

Scripture says that God is a just God. He never stops inviting evildoers to repent, but He does eventually stop the evildoers. Consider what the Word says in Isaiah 1:10,16-20.

Hear the word of the Lord,
princes of Sodom!
Listen to the instruction of our God,
people of Gomorrah!

Wash yourselves clean!
Put away your misdeeds from before my eyes;
cease doing evil; learn to do good.
Make justice your aim: redress the wronged,
hear the orphan’s plea, defend the widow.

When all other efforts to stop evil fails, “let us set things right”….

“In 1994, the Catholic Catechism limited the legitimate use of military force to defense against aggression. This did not deal with the possibility of military intervention against ethnic cleansing, terrorism and guerrilla warfare. A significant prudential challenge now comes from the necessity of impeding terrorist networks’ access to weapons of mass destruction produced by rogue states.” (Sydney Australia Archbishop George Pell in an interview that appeared in The Australian newspaper on Feb. 4, 2003)

This is not the War.
This is a short battle in the War.

Our battle is not against flesh and blood, but against the principalities, the powers, the world rulers of this present darkness, the evil spirits in the heavens (Ephesians 6:12).

There is much more at stake than earthly battlefields. There are questions we each have to answer before God: Am I willing to stand up against evil? At what cost? How far will I go before I quit in fear or weariness?

We must see past the faces of dictators and other evil-doing politicians. Their time on earth is limited. God the Just Judge will decide what to do with them, based on the true condition of their soul. But evil is ongoing and threats will come from new sources. We must fight every war at its source: We must pray against the evil spirits in the heavens who are wreaking violence and hatred on the earth, and we must defeat them by doing good, imitating Jesus Christ, who is the only true Victor King.

Just War or Unjust: Is It Ever Right to Fight?