God Does the Extraordinary with Ordinary People

[ WordBytes on “The Master Needs You” ]

Are you looking for a way to make a difference using the gifts God has given you? Would you like to do something extraordinary? Since the earliest days of the Church, the apostles worked side-by-side with lay people in ministry. “Scripture clearly shows how spontaneous and fruitful was this activity,” the bishops of Vatican Council II tell us in the Decree on the Apostolate of Lay People. “No less fervent zeal on the part of lay people is called for today,” they wrote of the laity’s “special and indispensable role in the mission of the Church.” 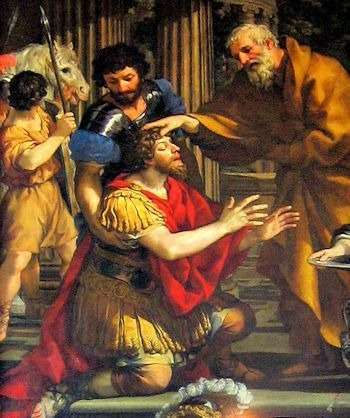 Who? Many people don’t remember them, although they played a very important role in the Church. These were the two who ministered to a most undeserving, mean and nasty bully whom they should have feared because he was the biggest persecutor of the first Christians.

One day, Ananias was having a nice, ordinary prayer time, deepening his relationship with the Risen Christ, when Jesus appeared to him in a vision and said:

“I want you to go to Straight Street on the other side of town, to the house of Judas. He’s got a visitor there that I want you to minister to.”

“Sure. How do you want me to help him?” Ananias may have asked.

“His eyes have been blinded, and I want you to lay hands on him to restore his sight.”

“No problem. You’ve used me to heal people before. I know what to do.”

“Yes, but the man I want you to heal is Saul of Tarsus.”

“What? You can’t mean that! This man has attacked our saints in Jerusalem! And now he’s here in Damascus to arrest all of us! You can’t be serious.”

Jesus must have sighed, as He surely does when we test His patience. How many times have we thought we understood situations better than God?

He and Judas were the first Christians to forgive Paul for his persecutions and to trust him. God had given Judas the mundane ministry of taking Paul into his home. He called Ananias to heal him and to empower him with the Holy Spirit.

These were two ordinary people, and after we meet them in Acts 9:10-19, we never hear of them again. And yet, what they did had an impact on the whole world, even to this day. They gave Paul his initial push into one of the most powerful ministries of evangelization for all time.

What kind of an impact can you have on the world as an ordinary person following God’s calling to serve?

This WordByte is also available as part of the e-book Knowing God’s Will and Doing it Well, published by Catholic Digital Resources.

© 1997 by Terry A. Modica
Please share this with others by inviting them to visit this page. You may also print this for your personal use and you may share the print-out with others as long as you do not edit the print-out. 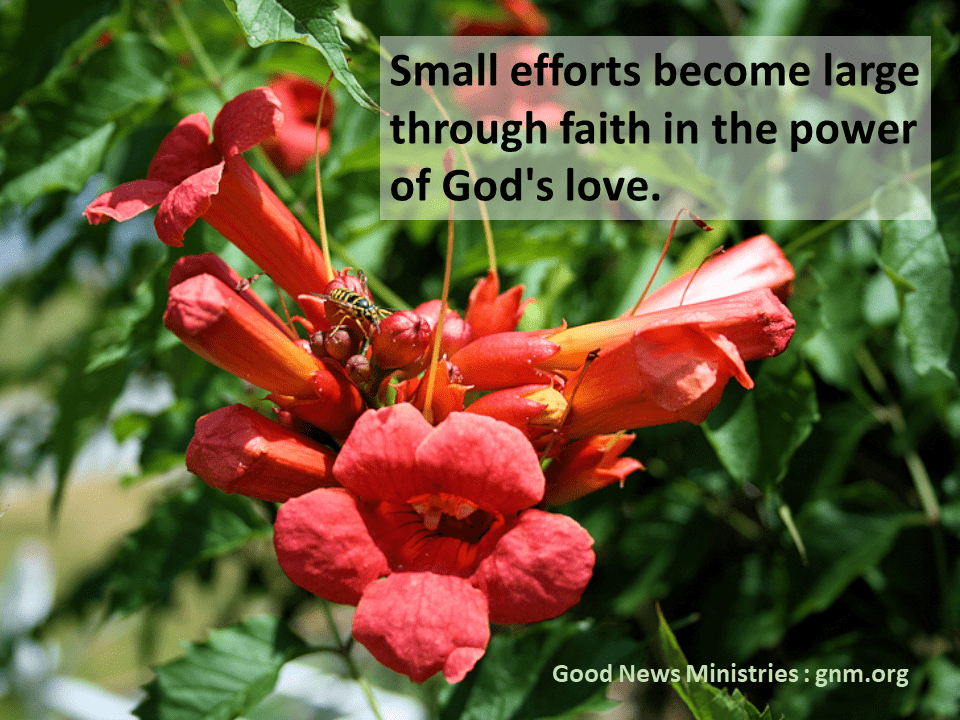