The Healing Wounds of Jesus (4) – Mocked as King 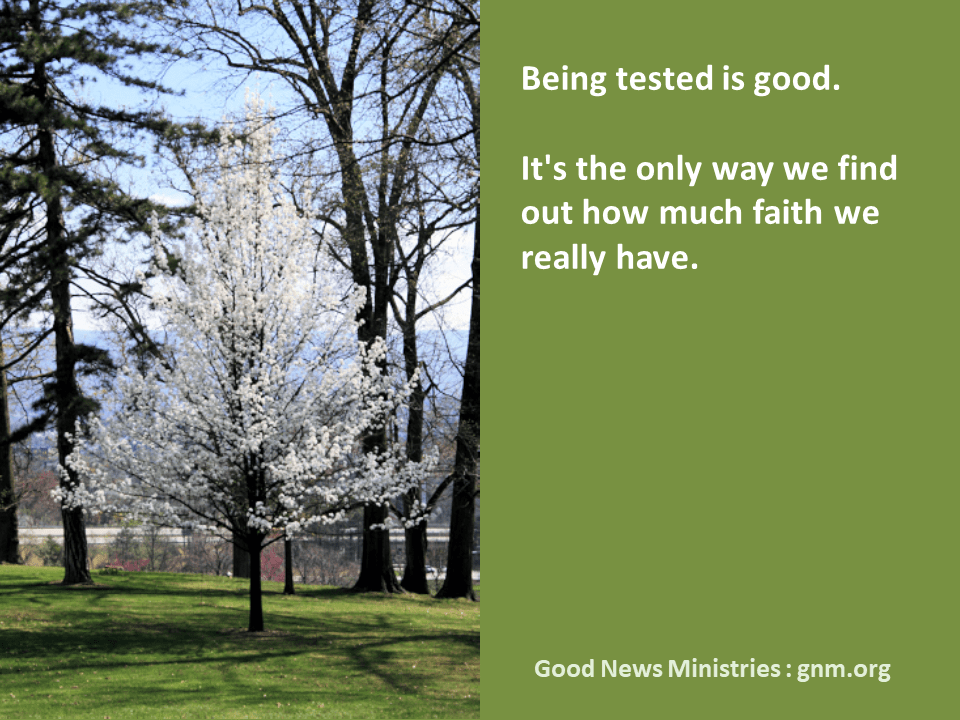 The Healing Wounds of Jesus (4) – Mocked as King

Venerable Maria: The executioners brought Our Savior to the guardhouse, where they again stripped Him of His clothes in a most cruel and insulting manner.

St. Alphonsus: Behold how the soldiers strip Him again; and treating Him as a mock king, place upon Him a purple garment, which was nothing else but a ragged cloak…and upon His head a bundle of thorns… This torture of the crown of thorns was one most full of pain; inasmuch as they everywhere pierced into the Sacred Head of the Lord, the most sensitive part…it was also that torture of His Passion which lasted the longest, as Jesus suffered from the thorns up to His death…

And the common opinion of authors agrees with that of St. Vincent Ferrer, that the crown was intertwined with several branches of thorns, and fashioned like a helmet or hat, so that it fitted upon the whole of the head, down to the middle of the forehead.

Dr. Buckley: In the forehead and in the scalp is a series of blood stains…. These appear not only on the front part of the forehead, but also on the back part of the scalp and high at the vertex of the head… The configuration is such that the implement was like a cap which rested on the head.

Venerable Maria: On His sacred head they placed a network woven with thorns to represent a crown. This network was composed of big strong thorns with very sharp points and was pressed down with such force that many of the thorns pierced His skull. The pain from the crowning of thorns was one of the greatest that the Son of God suffered in His Passion.

(Note: Experts say the thorns were probably two or three inches long, as this kind abounds in Palestine.)

Teresa: The Blood flows down His whole face which shows signs of intense pain during this terrible treatment.

St. Alphonsus: And, as St. Laurence Justinian says, with St. Peter Damian, the thorns were so long that they penetrated even to the brain… According to the revelation of St. Bridget: “So many streams of Blood rushing down over His face, and filling His hair, and eyes, and beard, He seemed to be nothing but one mass of Blood.”

Thou wast willing to be crowned with thorns
to obtain for us a crown of glory in heaven.

Josefa: As they filed before Me…some insulted Me, others savagely struck Me on the head, and each and all added new agonies to those which already racked My Body.

Teresa: They spit in His face and give themselves up to uncontrollable laughter over the defenselessness of the prisoner. Our Savior often opens His mouth as if to get more air and as if He is thirsty. At this, one of them spits directly into His mouth; this form of insult deeply grieves our Divine Savior.