The Road to Calvary 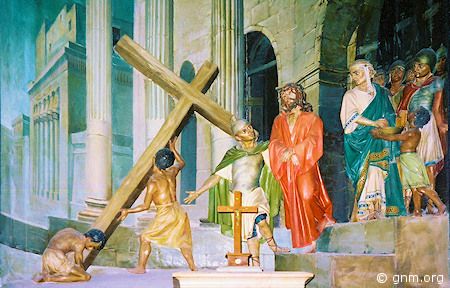 Please share this with others by using the social sharing icons at the bottom of this page. Or request a printable copy that's licensed for distribution here, unless it is indicated above that it is already available from Catholic Digital Resources.
Printed from: https://wordbytes.org/healing-wounds-of-Jesus-5/