The effects of moral relativism

A frank analysis of what’s
running amuck in our world 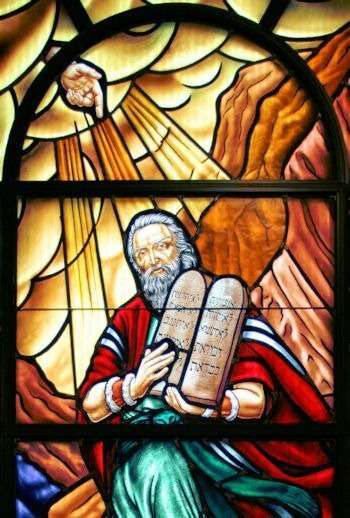 We are living in a time when it sounds more foreign and uncomfortable to take literally and sincerely the call to “do everything that the Lord has told us.” We are like the Israelites in Exodus 24:3-8. We want to be good and faithful children of God, and we intend to obey his commandments, but we (good Catholics as well as inactive Catholics and other Christians) easily fall into the traps of moral relativism.

Moral relativism has run amuck. Well, it’s always been mucky, but it’s gotten a lot worse lately — you know what I mean. Take a look at the “hot” issues that people are arguing about. Ten years ago, we couldn’t imagine that our societies would reach where they are today in the understanding of what is good and what is evil.

Moral relativism is the idea that we can decide for ourselves what is moral and what is not, and everyone else can decide for themselves, too. So, what’s immoral for me can be moral for someone else, and visa versa. And that means that there is no such thing as absolutes in morality (nor, therefore, in any other law or religious belief or social values). All roads lead to heaven, so to speak, including roads that once were considered a path in the opposite direction.

To whatever extent we have decided for ourselves what is good and what is bad, this is idolatry. We become “gods” by making up our own rules about right and wrong. For example, a teenage girl chooses to have sex before marriage, choosing to believe the media’s glorification of sex, which says there is something wrong in your romance if you don’t have sex while dating. Oops, that was a few years ago. Now the TV shows and movies are selling the idea that it’s right and good and desirable to have sex on the first date. And then she gets pregnant, and for the sake of convenience chooses to believe that aborting the child is a good option.

Clearly, we are living in an age when it’s widely considered right to choose for ourselves what to label “good” and what to label “bad.” Remember who was the first created being to try that! In fact, satanism has become a religion, which teaches that what is bad is really good, and satanists actively, but quietly, strategize ways to influence others into believing that what is good (such as Christian teachings) is really bad.

But I don’t want to talk about devil worshipers. We don’t have to look beyond our own church pews to find people — truly good people! — who believe it’s okay to choose whether or not to agree with Church teachings. This is nothing new. Indeed, we all do it to some extent, but as I often say, when we disagree with a Church teaching, it’s only because we have not read the Church’s official writings on it. We have taken short portions out of context and passed around misinformation and misunderstanding about it, and we have not bothered to take the time to discover how it is really promoting love.

That’s the question that gets to the truth of the matter — the absolute, unchangeable truth. Think of any Church teaching that is being hotly debated, and ask the Holy Spirit to reveal to you how it promotes love. Ask this question as you actually read the official documents explaining it. It’s all very easily available now through the internet! There is no valid excuse for not studying how and why LOVE is the bottom line of every Church teaching about faith and morals: loving God more fully, loving others more deeply, and loving our selves in a more healthy, holy way.

It’s amazing how seldom people realize this or spend time studying it or choose humility to be open to learning more about it. Lately, I’ve been surprised by the number of good Catholics who even get angry at those of us who agree with the Church’s teachings — especially in the hotly debated topics we hear so much about today.

This is one of the consequences of moral relativism running amuck. Where it used to be just quiet “cafeteria” Catholics choosing for themselves which teachings to ignore for the sake of their own convenience, it’s become outright anger toward anyone in the Church who teaches something they don’t want to believe. The implied cry inside their anger is: “How dare you tell me that I have to change my mind and believe that I have been sinning (or that a loved one of mine is sinning)!”

The anger comes, in part, from an inner conflict: “I can’t change this situation, so to be loving I have to embrace it as right and good, but something deep in my conscience [the Holy Spirit] knows that it is not right and not good.” It’s an anger that has sometimes been directed at me when I write about refusing to approve of “abortions or homosexual activities or couples living together outside the holy graces of sacramental marriage.”

Digging deeper, I have discovered that vehement disbelief in the teachings of the Church is founded in anger toward the bishops or “Church hierarchy”. Why? Because bishops have been called by God to teach the truth; they are supposed to protect the truth; they are the teaching authority of the Church. Tragically, some of them betrayed us by allowing immorality to go unpunished in the priestly ranks. Many good Catholics have unfinished anger over their insufficient handling of sex scandals, and the bishops’ sins have cost them any respect for their teaching authority.

Consider also the lack of respect people feel from a hierarchy that, in many cases, treats the lay faithful as second-class members of the Church. Too many clergy try to control their parishioners rather than collaborate with them. In fact, this is the root cause, generally speaking, of some women’s desire to become priests. It comes from the idea that the priesthood is a “top” position, and therefore it seems that women are not valued by the Church, equating equality with the opportunity to be ordained as priests. In truth, however, priests are — as Jesus exemplified — servants. The lowest position!

As a woman, I am practicing my priesthood every day. I don’t have any desire to be an ordained priest, because I have recognized and pursued my own calling to lead a ministry. My role as Executive Director of Good News Ministries has been empowered by the teachings of the Church (for more on this, please read the Decree of the Apostolate of Lay People from Vatican Council II).

In that “top” position, I have the incredibly important responsibility of teaching the truth and studying it to make sure I understand what the teaching authority of the Church is really saying about how to love more fully. And I have the responsibility of standing firm, unwilling to compromise the truth. There’s a growing number of people who reject Good News Ministries because of this. I have been persecuted because people simply do not understand that love is the bottom line and ultimate purpose of the Church teachings that they don’t like. 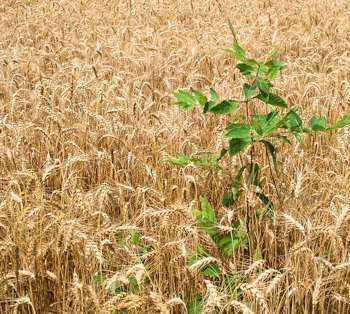 In Matthew 13:24-30, Jesus talks about the weeds sown by the enemy. His picture of a field of wheat infected with weeds is what our Church looks like today. The weeds are the teachings promulgated by moral relativism. And look at how Jesus handles the problem! In loving compassion for the Christians whose beliefs have been infiltrated by moral relativism, he holds off the uprooting of the weeds, lest good people get pulled away from the Church. In the end, each of us will face Jesus in person and we will face the truth in all it’s unchangeableness, and we will finally — at long last! — understand it. Our rejections of Church teachings will be converted to full acceptance (and we’ll be thankful for purgatory to help us with that).

Jesus is teaching us an important lesson in this parable. How are you and I going to handle the weeds? Will we choose to be like Jesus or to angrily blast and condemn those who disagree with the truth? I’ve seen far too many Christians behaving divisively (on Facebook and in other public forums) rather than producing growth from our common ground — and growth produced from common ground is the only way to change the world into accepting good as good and truth as truth.

The effects of moral relativism 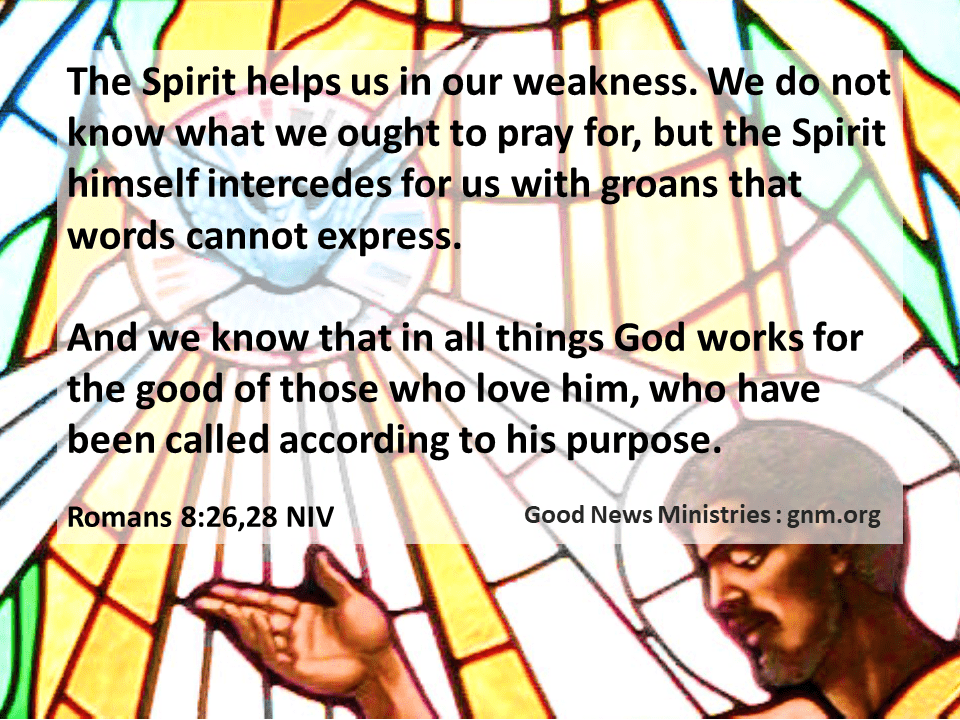