What do we know about the birth and life of the Virgin Mary?

YOUR PATH: WordBytes » FAQs & Teachings of the Faith – Table of Contents » What do we know about the birth and life of the Virgin Mary? 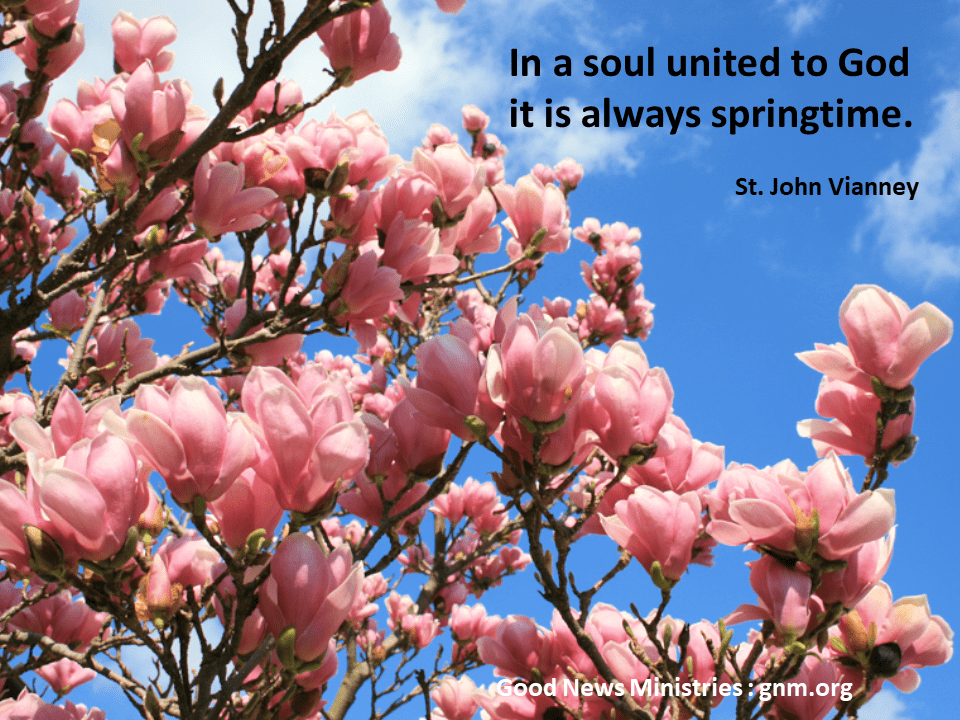 Why do Catholics make claims about Mary that are not in Scripture? For example, on September 8th the Catholic Church celebrates her birthday. I’ve heard stories about her serving in the Temple as a child. And how she spent her years after Christ’s resurrection and ascension. 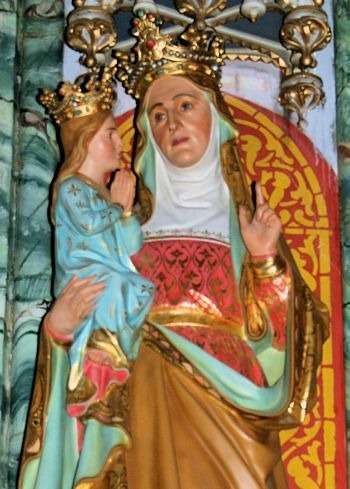 We get much of this information from the Protoevangelium of James (actually, “Protoevangelium Jacobi” which translates to “Infancy Gospel of James”), which is considered by the Catholic Church as a valid document written by James the Less, one of the original Twelve Apostles who was also called “James the brother of the Lord”. It’s an “apocryphal Gospel” which dates from the end of the second century.

The word “apocryphal” means that a book or letter was written either by someone who is in the Bible or by a writer who had a close, personal relationship with someone in the Bible. Evidence indicates that the Protoevangelium of James was written by someone who knew St. James and penned the document around the year 120 A.D., within 60 years of James’ death.

This short book is based on the canonical (i.e., in the Bible) Gospels and expands them with legendary and imaginative embellishments, a common literary method used by writers in the early days of the Church to explain theological truths. The birth, education, and marriage of the Blessed Virgin Mary are described in the first eleven chapters; these are one of the primary sources of traditions about Mary that the Catholic Church has always had. Remember, we are a scripture-based Church, but not “sola scriptura” (not only scripture). We also rely on Sacred Tradition. The Protoevangelium of James belongs to Sacred Tradition.

Can we trust what it teaches about Mary?

Although not of the same quality of information as Sacred Scripture, the Protoevangelium of James is considered by the Catholic Church to be of value in that it indicates the veneration paid to Mary from earliest times. Scholars say that the Protoevangelium is a composite of two or three earlier documents. It’s authenticity is validated by Origen, a prolific Christian writer of the late 100s and early third century; he referred to it as “The Book of James”. St. Justin, a Christian apologist of the second century also referred to it, or at least to a parallel tradition. Thus we know that the Protoevangelium of James was written no later than the second century. Since the author shows a familiarity with Jewish customs, scholars say that the originator was most likely a Jewish Christian, which James the Apostle of course was.

What do we know about the birth and life of the Virgin Mary?

From Ellie:
I found your explanation very interesting and of course, the mention of the Protoevangelium of James. I had found similar information about Mary’s life in The Poem of The Man-God and hints in the writings of St. Brigit.

Off to read the Gospel of James. Thank you, Terry 🙂