The Christmas Magi: What Do We Know About Them?

No records written during the time of Christ’s birth (other than the account in Matthew’s Gospel, chapter 2, which was written about 100 years after Christ’s birth) made mention of a star that rose in the East, appeared over Jerusalem and then turned south to Bethlehem. However, around the time of Jesus’ birth, there was an appearance of a supernova as well as Halley’s comet, and a conjunction of Jupiter, Saturn and Mars, which looked like a single, unusually bright star. We can’t know for certain whether the magi were drawn to Jesus by one of these occurrences or by a separate, purely supernatural event that gained the attention of only the magi because God had chosen to attract them to baby Jesus.

If Herod was so worried about the newly born king, why didn’t he order his spies to follow the magi to Bethlehem? And why, in that small village, didn’t he find evidence that residents had noticed a group of exotic Eastern magi? Or that anyone had noticed which home they visited bearing royal gifts? The answer can only be: God protected his Holy Family very well.

Christian thinking about the Magi through the centuries:

When were the earliest references made of the magi?

Earliest references, outside of Matthew, include a second century text, entitled Protoevangelium of James, in which the magi are said to have visited Jesus in a cave. Also, the magi were depicted in catacomb drawings during the Roman persecutions of Christians.

Relics of the magi were widely circulated, and some are still in existence. Records indicate that the relics were brought from Persia to Constantinople in 490 by the Emperor Zeno. Relics were recorded in 1162 in Cologne, Germany, along with a report of still incorrupt bodies of the magi. Today, Cologne continues to protect these relics in a magnificently enameled shrine, although in 1903 the cardinal of Cologne sent some of the relics back to Milan as a gift to the cardinal of that city.

Why do some people doubt the magi were real?

Doubt about the reality of the magi began during the Protestant Reformation, when relic adoration was opposed as superstitious.

Were the magi really kings?

At first, the magi were not thought to be kings, since in Matthew’s infancy narrative they are described as wise men/astrologers, because the Greek word magi referred to oriental scientists. The idea that the magi were royalty comes from Matthew’s citation of Psalm 72:10-11: “May the kings of Sheba and Saba bring gifts; may all kings pay him homage.”

By the end of the second century, historian Tertullian wrote that “the East considers magi almost as kings.” By the year 500, it was taken for granted that the magi were kings.

How many magi visited Baby Jesus?

Since Matthew 2:11 mentions that three gifts of royalty were given to baby Jesus, we tend to assume that there were three royal visitors. However, in the earliest catacomb drawings of the magi, only two are depicted. A third-century catacomb fresco shows four. A sixth-century mosaic in Ravenna has three. And some medieval Eastern lists declare 12, with all of them named!

Do we really know the names of the magi?

In the East, a sixth-century Syrian writer names the magi in a text, entitled Cave of Treasures, calling them Hormizdah, king of Persia; Yazdegerd, king of Saba, and Perozadh, king of Sheba. In a Christian text, entitled Book of Adam and Eve, the magi are Hor, king of Persia; Basanater, king of Saba, and Karsudan, king of the East. Western tradition has named them Balthasar, Melchior and Gaspar. This is first found in Exerpta Latina Barbari, a Latin translation of a sixth-century Greek chronicle.

In addition to names, we even get physical descriptions of the magi from a treatise that was written around 700. Entitled Excerpta et Collectanea, it hints that the magi represent different races:

“The first is said to have been Melchior, an old man with white hair and a long beard … who offered gold to the Lord as to a king. The second, Gaspar by name, young and beardless and ruddy complexioned … honored him as God by his gift of incense, an oblation worthy of divinity. The third, black-skinned and heavily bearded, named Balthasar … by his gift of myrrh testified to the Son of Man who was to die.”

This understanding of the gifts (as symbols declaring Jesus as king, God, and suffering redeemer) goes back to the second century. Eventually, the gifts also came to symbolize our Christian response: gold represents virtue, incense represents prayer, and myrrh depicts our own suffering for Christ.

What happened to the magi after Bethlehem?

When the relic shrine was installed in Cologne, this account was given in the shrine’s calendar of Saints:

“Having undergone many trials and fatigues for the Gospel, the three wise men met at Sewa (in Armenia) in A.D. 54 to celebrate the feast of Christmas. Thereupon, after the celebration of Mass, they died: St. Melchior on January 1st, aged 116; St. Balthasar on January 6th, aged 112, and St. Gaspar on January 11th, aged 109.”

What can we be sure is accurate information?

The Cologne information conflicts with Excerptaet Collectanae, which shows a large age gap between Melchior and Gaspar. We should remember that legends are not to be taken as absolutely true. What is more important than the factuality of the legends is their intent. Just as Matthew included the magi in his Gospel to show that Jesus was born and died for Gentiles as well as for Jews, so do the later stories of the magi teach us a valuable truth about them, namely that the magi believed in Jesus and worshiped Him as the world’s Messiah because they responded both to the Scriptures of the Hebrews and the call of God.

How well are you responding to Scripture and God’s call?

To print for distribution to others, please go to Catholic Digital Resources >>

The Christmas Magi: What Do We Know About Them?

Thank you for this info. It gave more clarity to the Magi. For me it is a broader view in meaning to Jesus’ birth than just the shepherds by the Manger,

Thanks for this information about the Magi. It is both fascinating and informative. God bless.

1
Reply
YOUR PATH: WordBytes » FAQs & Teachings of the Faith – Table of Contents » The Christmas Magi: What Do We Know About Them? 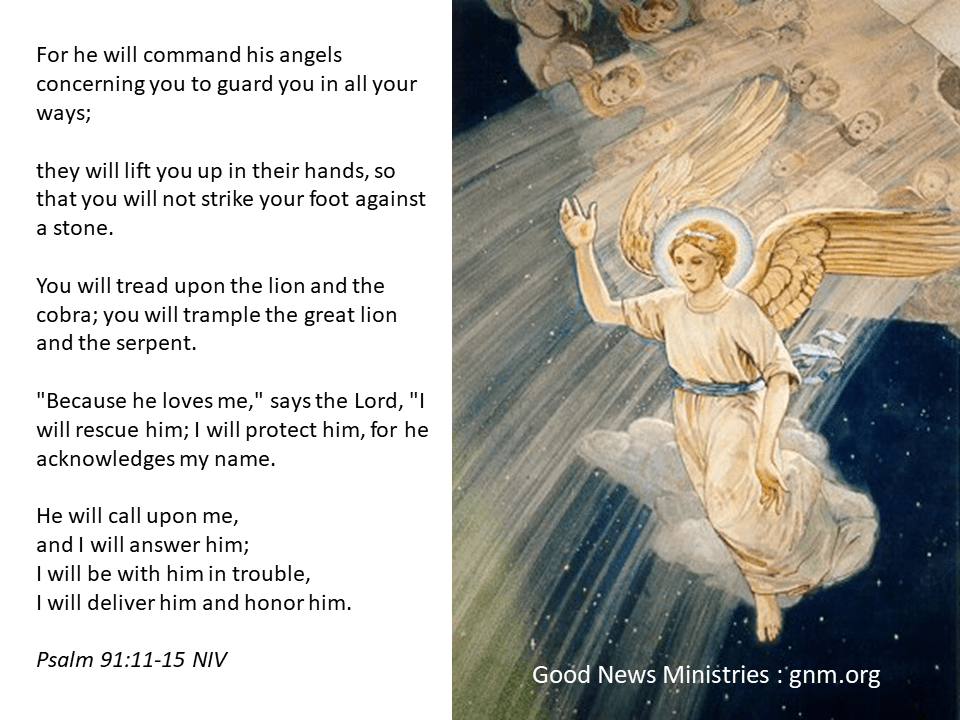