YOUR PATH: WordBytes » FAQs & Teachings of the Faith – Table of Contents » Did Jesus have a brother named James? 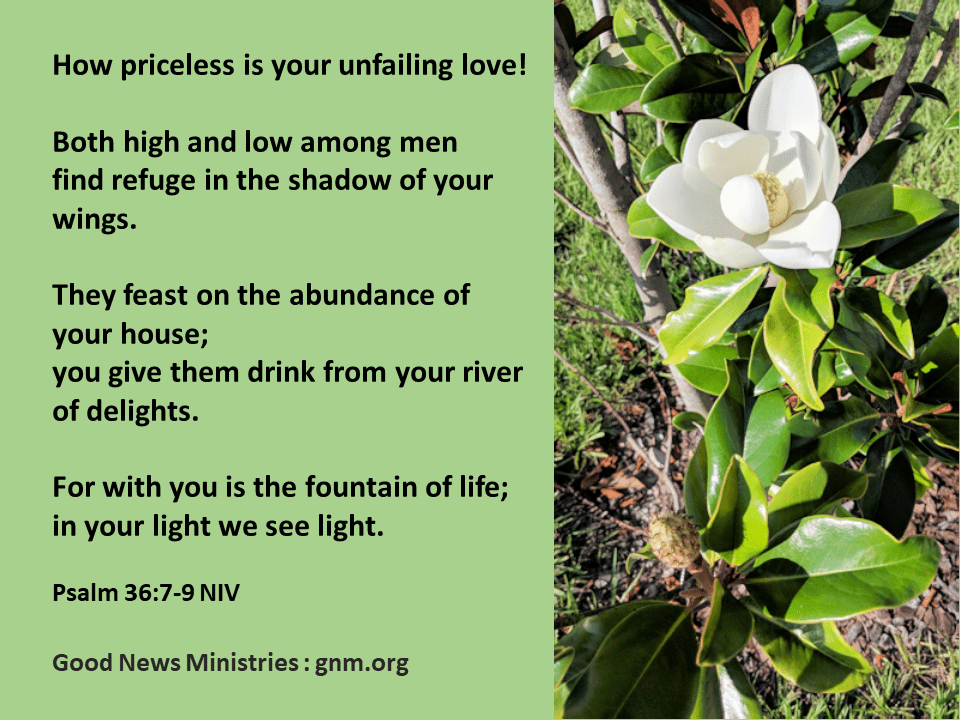 Why do Catholics believe Mary remained ever-virgin? Didn’t Jesus have a brother named James? I heard he was older than Jesus, but I do know that Jesus was conceived of the Holy Spirit born of the virgin Mary; I know that much because my Bible tells me that. 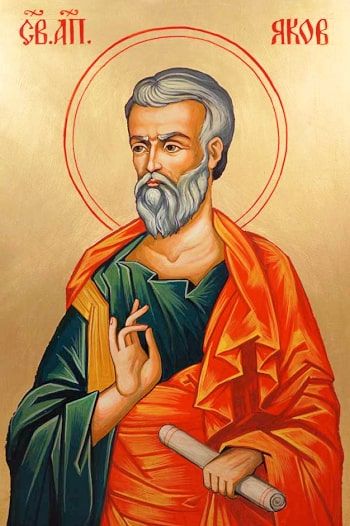 There are more than one persons named James in the Bible. There are two among the 12 Apostles! If you look for every reference of James in the Gospels, you’ll see that the one whose mother is named Mary is not the same person as the mother of Jesus. Matthew 27:55-56 shows us three women watching Jesus die on the cross from a distance: “Mary Magdalene and Mary the mother of James and Joseph, and the mother of the sons of Zebedee.” We know that Mary the mother of Jesus was at the foot of the cross, not with these other ladies standing at a distance. It’s possible that the James who is called in Scripture “the brother of the Lord” was really a cousin. Jesus grew up with an extended family of relatives.

Some scholars theorize that James was a half-brother, the son of Joseph by an earlier marriage. They says it’s possible that Joseph was a widower when he married Mary, as is claimed by the “Protoevangelium of James”, an apocryphal Gospel that was not accepted into the Canon of Scripture, the Bible (see my other post about this). However, many Saints and mystics who have been given supernatural knowledge of the life of Saint Joseph, as well as many scholars, have long held that Joseph had consecrated his life to God and intended to remain single and celibate all of his life. Then God called him to marry Mary, who also had dedicated her life and chastity to the Lord. In mutual respect for each other’s total consecration to the Lord, they never had sexual relations as a married couple (for more on this, see point #15 in Chapter 26 of my book 30 Days to the Father’s Heart.)

Next: What do we know about the birth and life of the Virgin Mary? >>

James said:
With the contemporary exception of the George Foreman family, it is infrequent that siblings are given the same first name. Mary the mother of James and Joseph is also identified as the Sister of Mary the mother of Jesus. In our contemporary nomenclature of relatives, could that mean “sister-in-law?” That would make her a sister of Joseph or would make her husband, Clophus, Cleophus, or Alpheus a brother of Joseph. Those three names could be variant names of the same person. (Variant names happen often in Scripture.) Another possibility is that Cleophus and Clophus are variant names of her current husband. Alpheus who is identified as the father of James, that Apostle called Brother of the Lord, could have been a previous husband of that Mary He died and she remarried. None of these scenarios would challenge the perpetual virginity of the Blessed Virgin.

St. Jerome identifies four ways in which the term, “brother” is used in Scripture: nature, race, kindred, and love. This use would be one of kindred. Joseph the foster father of Jesus could under the kindred premise be either young or old, virgin or previously married.

Ann wrote:
I recently spoke to a scriptural scholar about the Protoevangelium of James and he did say that it was not true, that it is an apocrypha, as you mentioned above. Apparently the church does not accept apocryphal writings as true. He also told me that Joseph was not married before Mary, and he was not older, he said he was a very young man when he was given to her – therefore he never had any children. This guy really knows what he’s talking about as he is very well versed in all the languages of the bible and has studied extensively for more than 30 yrs.

He’s guessing, too. Various scholars disagree with each other — it’s all theory based on very limited information. You can google it and see the range of scholarly opinions.

Apocryphal writings range from zero truth to a lot of truth with some possible misinformation thrown in. No one can know for sure how accurate or inaccurate the Protoevangelium of James is. All we can do (research scholars included) is look for heretical writing (contradicting doctrine and scripture). It is not heretical to think that Joseph might have been quite a bit older than Mary and widowed from a previous marriage. The official position on the Church about Joseph’s age and possible widowhood is that we simply do not know.

It does not matter to me whether Jesus had brothers and sisters. This would not make me love Him less. I don’t believe we will know this fact until we die .

But it does matter, because it was necessary for the salvation plan of God that Mary be a virgin when Jesus was born. Whether or not she had children after Jesus is not necessary for our salvation, but it is important to the bigger picture: In order for Mary to hold the Divine within her human womb, she had to be pure, completely holy, and the only way that could happen is for God to first make sure, by divine intervention, that she was conceived without the affects of Original Sin that we’ve inherited from Adam and Eve. The bigger picture also includes how Mary got pregnant with Jesus: Her spouse was the Holy Spirit. She remained faithful to that Spouse by having no sexual relations with Joseph. This is hard to grasp if we are thinking like the world we live in today about sex, believing that life without sex is bad and unsatisfactory.