Patrick Campbell turned a childhood dream of being a superhero into a real life ministry of fighting evil. His Saint Benedict ministry prays for the healing of families. Here’s his story. 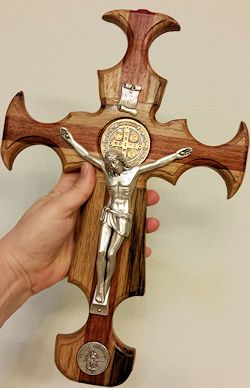 Patrick Campbell, founder of The Cross of St. Benedict, has a ministry of praying for the healing of families. He and his family make beautiful crosses of St. Benedict as a powerful spiritual warfare weapon, like the one he is wearing in this video and like the one in this photo, which Terry and Ralph Modica (founders of Good News Ministries) purchased for their own home.

He says, “The reason we have come to make these beautiful crosses of St. Benedict available to a larger public is due to its impact on our own lives.”

Now see the Good News Cross of St. Benedict that came from a vision given to Terry during Adoration of the Blessed Sacrament!

To see prices and size options, and to place your order, visit the online store of the Cross of St. Benedict, go to https://www.crossofstbenedict.com/the-good-news-cross-of-st-benedict-without-stand/ 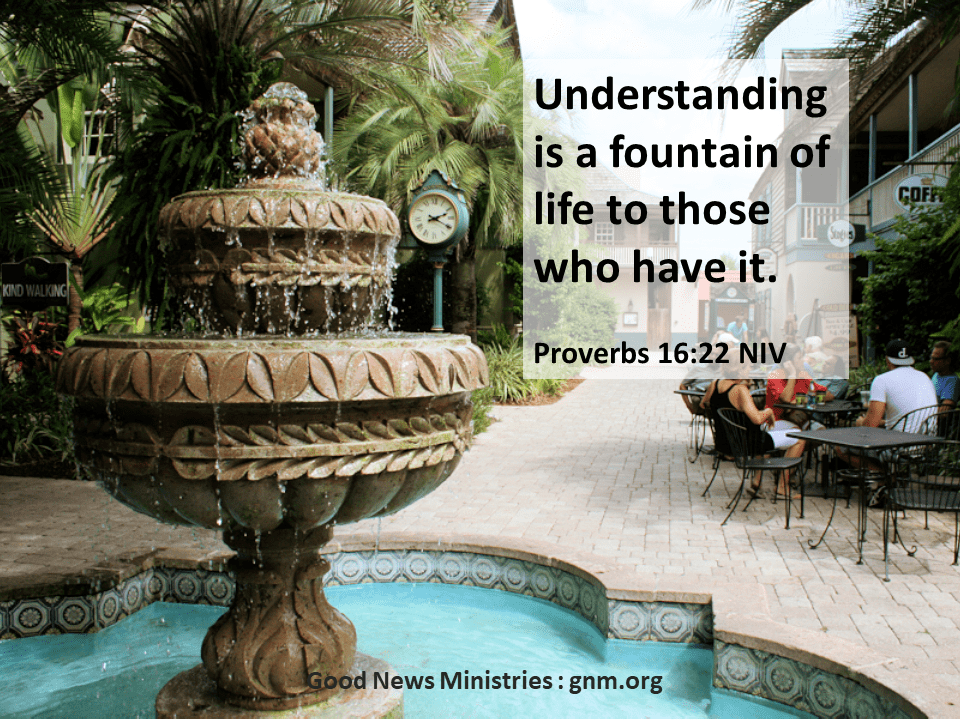