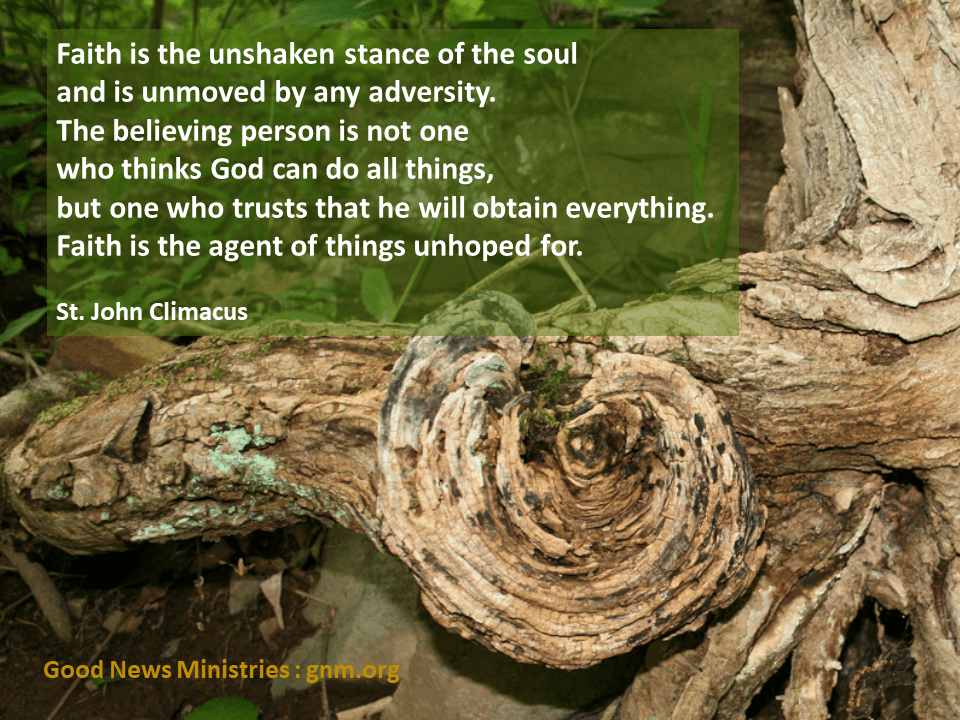 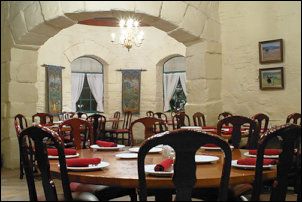 To be prophetic means we speak openly about something that God wants others to know. But this goes against our training. For example, when we’re invited over for dinner, what does our “conscience” tell us to do? It says (usually in a parental voice): Always be polite! Use nice words, compliment the host. Imitate the traditions of the household to show a respectful acceptance.

But what if we’re feeling uncomfortable about the behavior or lifestyle or unChristian beliefs of the host?

Consider how Jesus handled that in Luke 11:37-41. What did he do upon entering the home as dinner guest? He bypassed the traditional cleansing ritual. It’s not like he made a mistake in a moment of forgetfulness. No, it was a message. Jesus wanted to make a very important point.

By his actions, Jesus served the Pharisee as a prophet. A prophet is a messenger whom God sends to make a divine point that invites the hearers deeper into holiness. Jesus chose to bypass the cleansing ritual in order to set the stage for the message he wanted to provide. And as soon as he saw his host react, he jumped right in with what sounded like a very critical judgment: “You are filled with evil.” Yikes!

If there is something very wrong in that house, the discomfort we feel could be the Holy Spirit reminding us of a truth that deals with it. And since we have been baptized into the life and person of Christ, our own spirits instinctively know that we’re supposed to speak up like Jesus spoke up. We are called to be prophets making a divine point that could benefit the hearer’s soul.

It’s not our place to judge the other person as unwilling or incapable of accepting the truth. We might make a surprising difference, or we might just plant some seeds. If we don’t try, God will hold us accountable for the evil that our politeness has allowed to continue. 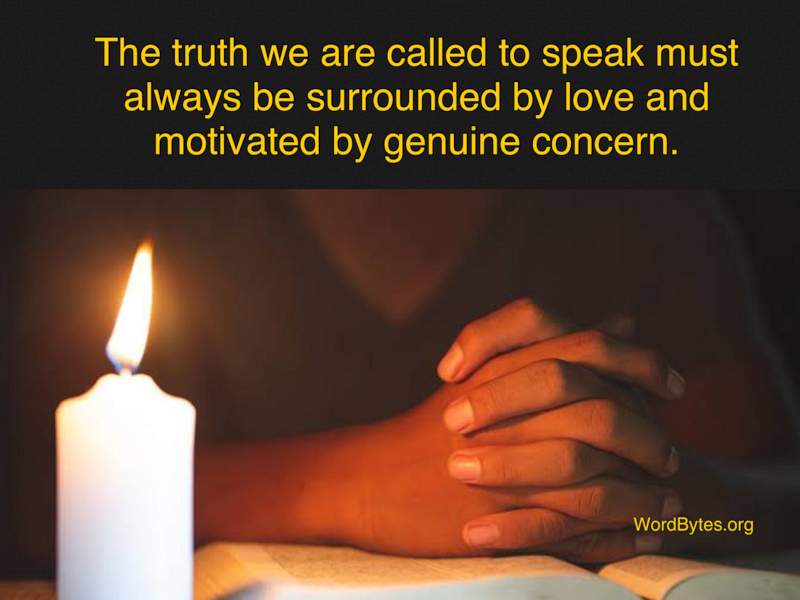 Being prophetic instead of polite does not mean being rude. If Jesus had been rude, he would have said, “You stupid idiot, I can’t put up with you, I’m leaving!” instead of “Oh you Pharisees!” The truth we are called to speak must always be surrounded by love and motivated by genuine concern. Of course, no matter how gently we speak a truth that the other person doesn’t like, we will be judged as judgmental. But that should matter less to us than the other person’s soul.

There are two parts to the prophetic message. The second half, equally important, is the cure. Jesus immediately gave the Pharisee the prescription for curing his soul. Therein is the mercy of God. Giving the truth without giving the mercy is cruel. After we’ve served as prophet, we are to serve as healer.

The next time you’re going to be with someone who makes your spirit uncomfortable, pray first. Ask the Holy Spirit to clarify the message Christ wants to give, and rehearse it in your imagination – prepare yourself with the truth that’s hard to speak and the cure that heals.