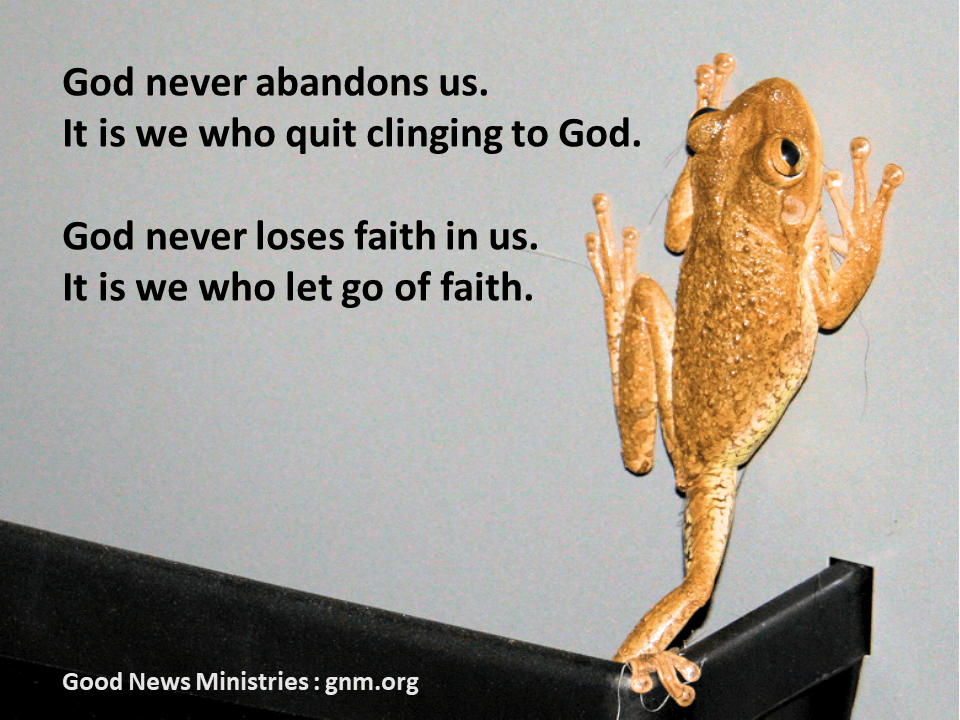 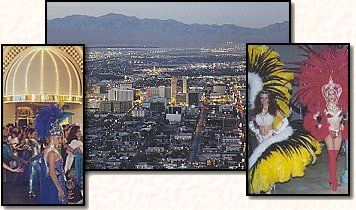 Such a beautiful encounter. May the Holy Spirit guide us to discern situations and be God’s messenger of the Good News to people we encounter.