The Treasure of Humility in the Story of Christmas

YOUR PATH: WordBytes » Spiritual Growth – Table of Contents » The Treasure of Humility in the Story of Christmas 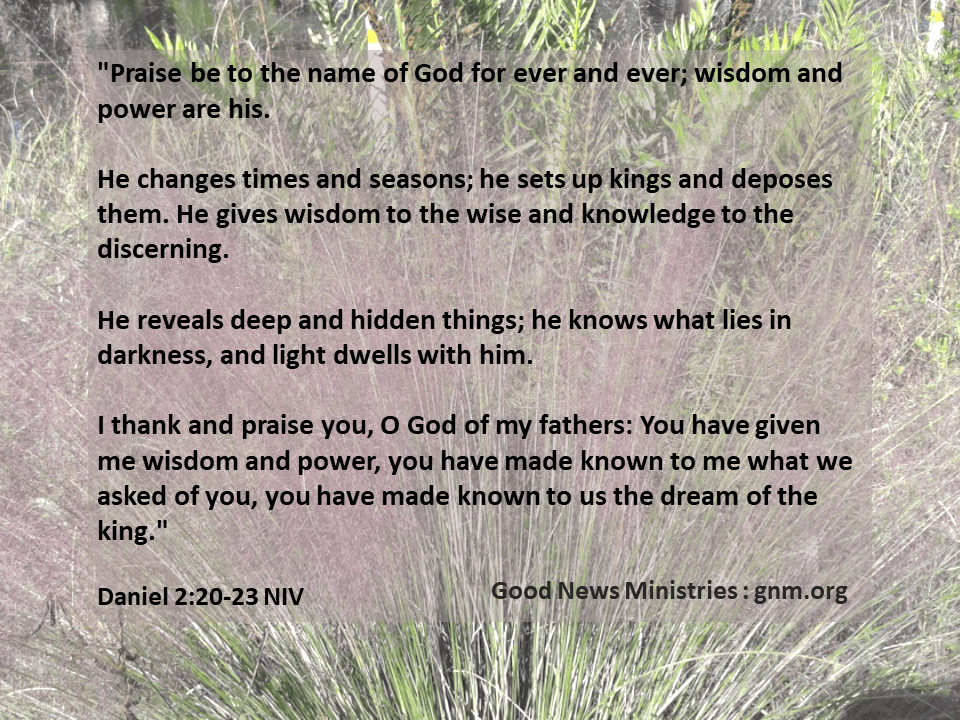 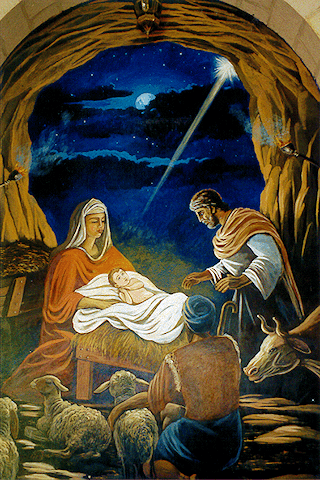 Why do we think of Jesus as being poor? Poverty does not always equate to humility. Perhaps we think it does because Jesus was born in a manger. But His father was a carpenter, a very respectable career. Jesus was not born in a manger because He was poor, but because there was no room for Him anywhere else. The city was jam-packed with travelers from all over, forced there by Caesar in order to take a census ~ and in order for Jesus to fulfill the prophecy in the Bible.