YOUR PATH: WordBytes » Overcoming the Power of the Occult – Table of Contents » Pope Saint John Paul II on Astrology 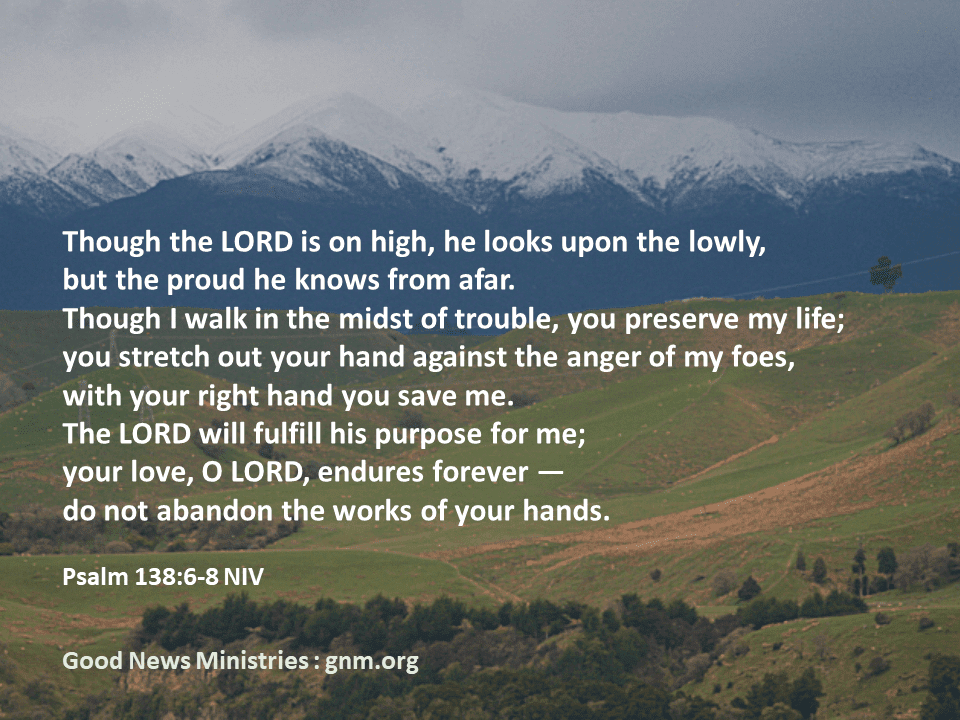 The Future is Reserved to God 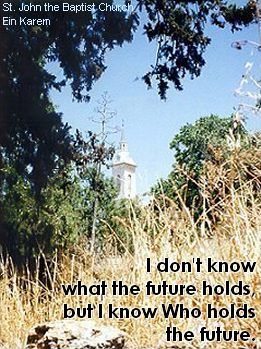 LONDON, JAN. 12, 2002 (Zenit.org). The start of the new year is boom time for astrologers and fortunetellers who publish special guides on what the coming months hold. Perhaps with this in mind, John Paul II warned against futile attempts to divine the future.

In comments during the celebration of solemn vespers on New Year’s Eve, the Pope acknowledged that all of us are curious about the future. Even the apostles asked Jesus if the time had come to establish the Kingdom. John Paul II observed that Jesus was not prepared to answer, replying that only the Father knows the time or dates (Acts 1:7).

The Pope noted that Jesus has exhorted us not to make useless attempts to find out what is reserved for God’s knowledge only. We should seek to use well the time that each one of us has available, motivated with filial love in spreading the Gospel’s message.

In its report on the Pontiff’s remarks, the Italian paper Corriere della Sera on Jan. 2 noted that around 25% of Italians consult the astrology columns at the start of each day. The paper also claimed there are no fewer than 150,000 astrologers in Italy, of whom about 8,000 are registered with a pair of professional associations. Many Italians, it seems, pay $150 or more for an annual session with their astrologer.

The Repubblica newspaper, in a Dec. 22 article, was more conservative, putting the number of fortunetellers in Italy at 70,000. It quoted a study estimating that about 10 million Italians believe in the stars and other forms of divination.

Missed the mark on Sept. 11

But as the Guardian newspaper in England pointed out in an article Dec. 13, none of the world’s astrologers were capable of foreseeing the most important event of the year — the terrorist attacks of Sept. 11.

The Guardian noted that while the intelligence agencies were condemned for their ignorance of the terrorists’ plans, the reputation of astrologers has escaped intact, “not even faintly stained by this awesome demonstration of occult incompetence.”

The article quotes an astrologer who confesses that when he woke up late on Sept. 11, the scenes on television reminded him that he’d just dreamed about bombing: “As you can tell, this was a ‘symbolic’ dream where I was alerted. But 2:30 p.m. was too late for me to alert our country.”

Astrologers are being vague about 2002. The Guardian observed that Prediction Annual says 2002 will be “ruled by the colour green,” “continue to be wet,” and feature “the same old trouble spots.” Horoscope Annual adds that “the United States may be vulnerable to a very destructive attack.”

The Independent too noted that the astrologers’ failure to foresee the Sept. 11 attacks hasn’t reduced their popularity in England. Since the New Year, the newspaper reported Jan. 9, “every tabloid and women’s magazine out there has been promising its readers their very own astral route-planner through the maze of sexual relationships and career advancement.”

The article mentioned that in past years The Mail on Sunday has added up to 12.5% to its usual readership with the aid of an astrology supplement.

For the Independent, the enthusiasm for fortunetelling “is a disease — a kind of scabies of the intellect.” What astrologers are offering “is a kind of psychic plasticine — endlessly malleable into whatever shape suits you.” What should cause outrage, continues the article, is not that astrologers are frauds, but that “the public shamelessly allowing themselves to be duped.”

Martin Rees, the British royal astronomer, noted in the Sunday Times on Jan. 6 that people use astrology to satisfy a desire for “comfort without the demands made by more traditional religion.” He encouraged readers, however, to “live with uncertainty and ignorance, and not be seduced by easy answers that bypass the slog of scientific investigation.”

At home in the universities

In spite of their failures, astrologers received academic recognition in several countries last year. In the United States a federal body, the Accrediting Commission of Career Schools and Colleges of Technology, gave accreditation to the Astrological Institute in Phoenix, Arizona.

The New York Times on Aug. 28 explained that this is believed to be a first for a school of astrology. The accreditation of the school will allow it to seek approval from the Department of Education for its students to get federal grants and loans.

The school’s founder, Joyce Jensen, said that courses in the institute include a “master class on the asteroid goddesses” and “how to write an astrological column.” The school offers one program: a diploma in astrology and psychology.

Judith Eaton, head of the Council for Higher Education Accreditation in Washington, D.C., said the accreditation did not validate astrology, but only recognized that the school fulfilled its promises to students.

In India, education authorities decided to recognize astrology as an undergraduate and postgraduate university degree course, the Financial Times reported May 5. Murli Manohar Joshi, the human resources development minister, proposed the creation of astrology departments in no fewer than 24 universities.

Joshi belongs to the Rashtriya Swayamsevak Sangh (RSS), the Hindu supremacist group behind the ruling Bharatiya Janata Party. According to the Financial Times, one of the essential premises of RSS’ revivalist ideologues is that virtually all modern science, including nuclear physics, is prefigured in the Vedas, the ancient sacred books of Hinduism.

Even the Sorbonne in Paris has given its stamp of approval to astrology. Last April, Elizabeth Teissier received a passing grade for her 900-page thesis on astrology, the New York Times noted June 2. Teissier is a weekly horoscope columnist for a popular television guide and the author of a half-dozen books on astrology. She also was the astrologer to French President François Mitterrand.

The decision by the university to accept the thesis led more than 400 sociologists to sign a petition asking the president of the Sorbonne to make an independent evaluation of the case. The Times newspaper of London quoted Bernard Lahire, a sociologist at the École Normale Supérieure de Lettres et Sciences Humaines in Lyon, as saying of the thesis: “There is no trace of empirical fact or research method.”

The Catechism of the Catholic Church, No. 2115, acknowledges that God can reveal the future to his prophets or to other saints. “Still,” it adds, “a sound Christian attitude consists in putting oneself confidently into the hands of Providence for whatever concerns the future, and giving up all unhealthy curiosity about it.”

No. 2116 calls for all forms of divination to be rejected, and adds: “Consulting horoscopes, astrology, palm reading, interpretation of omens and lots, the phenomena of clairvoyance, and recourse to mediums all conceal a desire for power over time, history, and, in the last analysis, other human beings, as well as a wish to conciliate hidden powers. They contradict the honor, respect, and loving fear that we owe to God alone.”

For those anxious about the future, John Paul II recommended in an Angelus message on Sept. 6, 1998, that “if we want to give good direction to our life, we must learn to discern its plan, by reading the mysterious ‘road signs’ God puts in our daily history. For this purpose, neither horoscopes nor fortunetelling is useful. What is needed is prayer, authentic prayer, which should always accompany a life decision made in conformity with God’s law.”

The Pope advised all to direct their prayers to the Holy Spirit: “No one knows our future better than he or is more capable of guiding our steps in the right direction.”

© 2002 by Zenit.org
Permission was granted to Good News Ministries to reprint this online.

More on this topic is available in the book Overcoming the Power of the Occult (Queenship Publishing).