Is the Ouija Board Really Just a Game?

YOUR PATH: WordBytes » Overcoming the Power of the Occult – Table of Contents » Is the Ouija Board Really Just a Game? 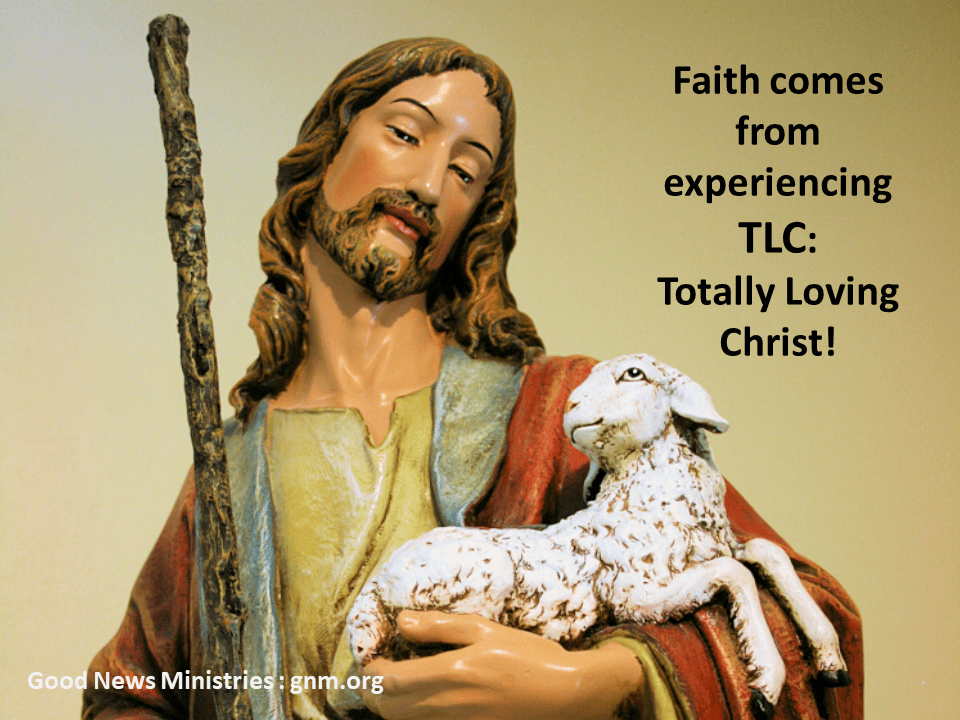 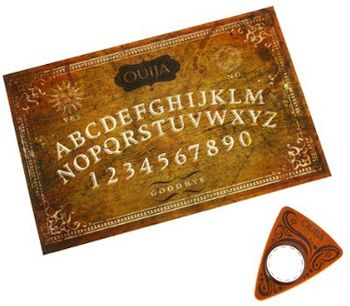 Matt, age 13, pulled the Ouija board out of its box and set it on the floor between him and his older brother. He had just bought because he was bored with his other games. It seemed harmless; it was only a game. Parker Brothers wouldn’t sell it otherwise.

He read the instructions to his brother, who agreed to give it a chance. Both promised not to fake it: neither of them would push the triangle-shaped pointer (the planchette). They placed the tips of their fingers lightly on the planchette and asked spirits to come forth and answer their questions.

Soon, an exciting chill raced down their spines as the planchette moved.

“Let’s ask the Ouija board who’s moving it.”

Matt agreed. “Is there a spirit present?”

The planchette moved slowly to the word “yes.” The boys grinned, not wanting the other to know how creepy this felt.

“What is your name?” Matt asked.

The pointer indicated one letter after another to spell out “Ted Gerter.”

“Are you a good spirit?”

The pointer moved again. “No.”

Matt and his brother jerked their hands from the game. This was not the results they had hoped for.

They hurried to the family room where their parents were watching TV. Quickly they described what had happened and how scary it was, but both parents assured them that it was only a game. There was nothing to fear, they said.

When Matt went to bed, the Ouija board was gone. Mom must have thrown it out, Matt supposed. Maybe we convinced her it really was evil. He never saw the Ouija board again, and eventually he forgot about the incident.

Two years later, Matt became the first member of his family to turn his life over to Christ. A few months later, his brother left home for college, and Matt took over his bedroom. He planned to store his stuff in his own room for a while, so he wouldn’t have to clean up his brother’s junk. The only thing he bothered to change was the sheets.

As he drifted off to sleep, he sensed an eerie presence nearby. It seemed to be near the closet. Suddenly, he felt pinned to the bed, pressed down, and it was difficult to gasp for breath. “Just because you’re a Christian,” a sneering voice resounded through his head, “you think you have it easy now. Well, I’m going to be on your case the rest of your life.” Matt thought he also heard a few other voices in the background, cackling at him. He tried to call out for his dad, but the pressure on his chest made it impossible to shout. He’d never been so scared in all his life.

Who would help him? God! He squeaked out the word “Jesus” and immediately the weight on his chest released its hold, and the voices stopped.

The next evening, Matt went to his church’s youth group meeting. He shared with them what had happened, and the adult leader spent the rest of the session teaching spiritual warfare. Matt learned that Jesus conquered all evil spirits when He died on the cross for our sins and then rose again to life. He learned that Christians, by praying in the name of Jesus, have His authority over demons to rebuke them and send them away.

At bedtime, Matt felt nervous about what might happen when he started going to sleep, but he relaxed himself by recalling what the youth leader had said. As his eyes closed, he became aware of the evil presence by the closet. Then he felt its hard pressure on his chest.

“In the name of Jesus, be gone!” he said, and it left instantly. Matt prayed until he fell asleep.

In the morning, he bolstered himself with another prayer and went to the closet to find out if there was a reason why a demon was coming from there. Inside, he found the Ouija board. He broke it in half and destroyed it, box and all. The evil spirit never returned.

My own experience with a Ouija board, at age 14, started me on a road that led deeper and deeper into the occult. Over seven years, I tried almost everything supernatural, assuming that it all came from God.

I didn’t realize that God forbids everything that does not come directly through Jesus. I hadn’t heard about the Scripture that says, “Let there not be found among you…a fortune-teller, soothsayer, charmer, diviner, or caster of spells, nor one who consults ghosts and spirits or seeks oracles from the dead. Anyone who does such things is an abomination to the Lord” (Deuteronomy 18:10-12 NAB).

I didn’t think that Satan could be the influence behind occult “games.” I didn’t notice that I was journeying farther and farther away from God, but by the time I married, I was convinced that I didn’t need God. Why should I rely on Him if occult powers were available, especially since the occult was fun and didn’t require me to put forth the effort needed to have a good relationship with God?

Eventually, however, I noticed that something was missing from my life; people who had a relationship with the Holy Spirit had an unusual excitement in their lives. I discovered that God’s supernatural powers were available to me through the Holy Spirit, if only I made Jesus my Lord and Savior. When I agreed to love and serve Him, the Holy Spirit proved to me that all occult powers are counterfeits. God gives supernatural gifts to those who use them to love and serve others. Satan offers them to us to keep us from Christ’s love and salvation.

How to overcome the evil:

If you’ve dabbled in any form of the occult, even briefly, you’ve given demons an opportunity to interfere in your life. They want to prevent you from receiving the best that God has to give you. Here’s how to overcome them and open yourself to the Holy Spirit’s power (do this out loud so the demons will hear you and flee):

Now do everything possible to stay close to God, so you may grow in the power of all the supernatural love and giftedness that the King of the Universe is offering to you!

© 1993 by Terry A. Modica, author of the books Overcoming the Power of the Occult (Queenship Publishing) and The Dark Secret of the Ouija (downloadable ebook).