YOUR PATH: WordBytes » Overcoming the Power of the Occult – Table of Contents » Halloween: Questions Answered 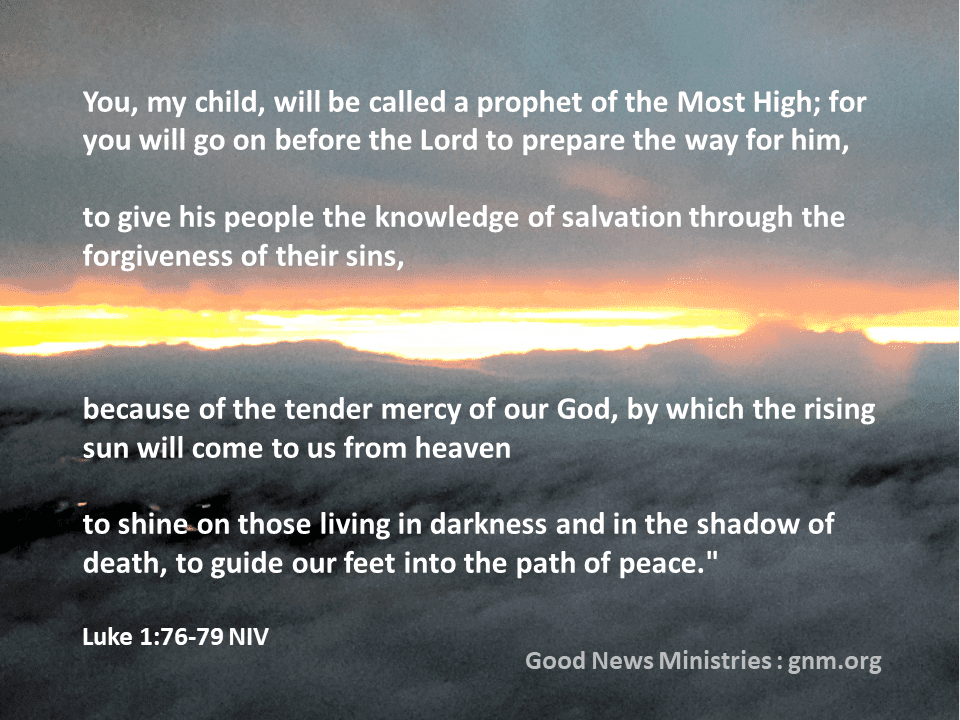 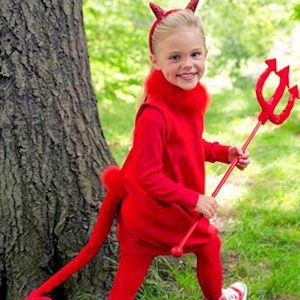 A student in a fourth grade religious education class looked up from her drawings of jack-o-lanterns and asked, “What does Halloween have to do with All Saints Day?” The teacher answered, “The word ‘Halloween’ comes from ‘Hallowed Evening.’ Hallowed means holy, so Halloween is a holy evening that prepares us for All Saints Day.” The girl considered the answer. “If Halloween is holy, then God must like devils and spooky games!”

A different but related problem came up in a sixth grade class elsewhere. The class trouble- maker disrupted the lesson by announcing that he performed rituals to Satan. When he described using black candles, a sacrificial cat and a secret place in the woods, the teacher realized that he knew too many details to be making it all up.

According to police reports nationwide, Halloween is when more children begin to experiment with satanism. If they show interest in occult games at Halloween parties, they might be targeted as potential candidates for recruitment into satanic groups.

To devil worshipers and witches, Halloween is a most important day. Demonic forces take advantage of the public’s participation in the celebration. Satanists attempt to place curses on Christian chur-ches, leaders and families. Black Masses are performed in an effort to “undo” Christianity, desecrating stolen Eucharists and drinking an unholy communion of blood mixed with urine.

Q: How widespread are occultic influences?

Police reports indicate that teenage interest in satanism keeps growing, and children sometimes get involved at age eight and even younger. Every community has devil worshipers, and the kids involved come from all backgrounds. Being raised Catholic or in other Christian religions seems to be no guarantee against involvement. Virtually every school and parish has students who are at least curious about Satan worship.

Studies also show that all children are exposed to the occult these days, and 40% of them actively engage in occult activities, including Ouija boards, seances, fortune telling, spells, and the game of Dungeons and Dragons—all of which are especially popular around Halloween.

Q: Why did the Church try to end Halloween?

All Saints Day originated in A.D. 607 and was celebrated on May 13. It was later moved to November 1 in an effort to convert the pagan holiday for the Lord of the Dead into a Christian holy day.

The ancient Druids believed that, on October 31, the Lord of the Dead called forth the souls of wicked people who had died. On that day, the barriers between this world and the next supposedly disappeared, allowing for increased psychic phenomena.

The dead supposedly returned to their former homes, and the current inhabitants bribed them with food to prevent them from casting spells and haunting them—this is the origin of “trick-or- treating.” To encourage the ghosts to leave town, the villagers formed a parade to escort them out, wearing costumes to hide their identities. Jack-o-lanterns were originally hollowed-out turnips or potatoes, lit by candles to ward off the spirits.

Q: Is it okay to celebrate Halloween if we don’t worship the Lord of the Dead?

Halloween’s focus on the occult and fear is still with us. In the name of “fun,” we take our children into pretend haunted houses, then when the little ones come out crying, we laugh! We try to scare each other with spooky stories. Why? God says, “I come not to bring fear, but power, love and a sound mind” (2 Timothy 1:7).

Around Halloween, more horror movies are shown, more television shows include occult elements, and more people fool with spirit communication, divination and other occult practices. Because of Halloween, children (adults, too) dress up as devils, witches, evil characters from horror movies, and satanic heavy metal musicians. Why not positive characters, such saints or astronauts?

Our participation in Halloween, whether we intend it to or not, says that we approve of the holiday with all of its implications. It says we don’t fully believe God wants to replace fear with love. It says we believe God’s Word can be disregarded, since He tells us to have nothing to do with any form of the occult (see Deuteronomy 18:10-12).

Rather, we should do everything we can to communicate what we really believe: that Christians live not in fear but in God’s love, that we are different from the world because we don’t make use of evil, and that All Saints Day is more important than the pagan holiday it was meant to replace.

To counter Halloween’s influence and its association with satanism, here are a few suggestions:

© 1997 by Terry A. Modica, author of the books Overcoming the Power of the Occult (Queenship Publishing) and The Dark Secret of the Ouija (ebook).

More answers to more questions are found in Terry Modica’s book
Overcoming the Power of the Occult.

Jesus vs. Demons in the Vatican | Good News Videos