YOUR PATH: WordBytes » Food for Your Faith Life – Table of Contents » True success isn’t measured by reaching the goal 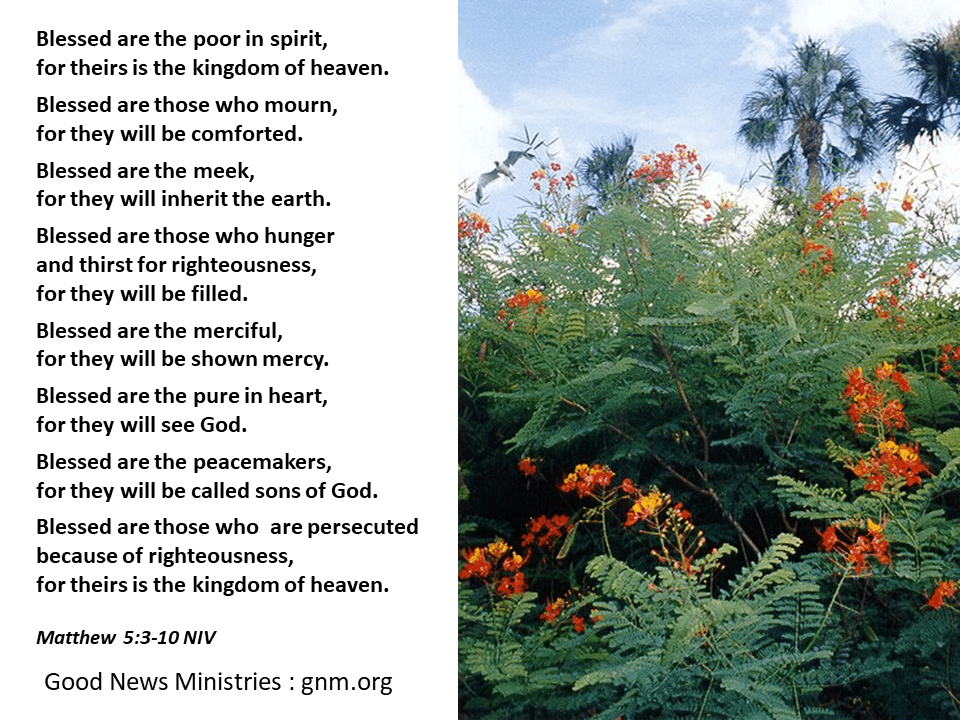 [ WordBytes as Food for Faith ] 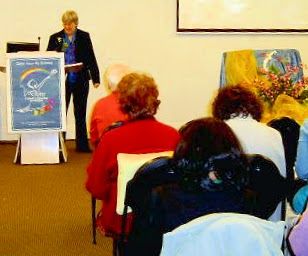 True success is not measured by reaching your goal. Rather, true success is measured by what happens afterward. I discovered this after completing a “successful” mission trip. In 2010, I traveled across the world to New Zealand, where I gave three weekend retreats and two evening parish seminars.

You could say that I was successful in fulfilling my goal of spreading the Good News as a Catholic speaker. I’m much better known as a writer of the Good News; it was my daily Good News Reflections that had gotten the attention of the leaders of the Dove Catholic Women’s ministry that brought me to New Zealand. Goal achieved! But how successful was I?

You could measure my success as a speaker by the applause and hugs and thank-yous I received at the end of my presentations. Goal achieved! But how successful was I?

But reaching our goals is only the beginning of success. True success is not measured by how many people gained something from the messages they heard when I opened my mouth. Rather, it’s measured by how far those messages spread beyond the people who heard me. When they went home, did their families notice a change? When they went to church and to their jobs or their volunteer work, did they smile more often and more joyfully, thereby lifting the spirits of others? Did any of the truths I taught become words of wisdom exuding from their mouths?

After one of the weekend retreats, a lady sent me this message via Facebook: “I only attended on Saturday because of my husband has terminal cancer. Your talks that day changed my attitude to suffering. Now we are walking his last journey together.”

A few women told me that they are now better able to deal with the alcoholics or other types of addicts who are in their lives.

Some gained hope, patience, and understanding about their young adult children who have been straying away from the Church.

Some felt discernment and empowerment to get involved in ministry, or to change from one ministry to a new one, or to see their ministry in a new light.

Think about your successes. How far-reaching are they? What are you doing that could become more successful if you think more widely and outwardly?