YOUR PATH: WordBytes » Food for Your Faith Life – Table of Contents » Refreshing the Soul 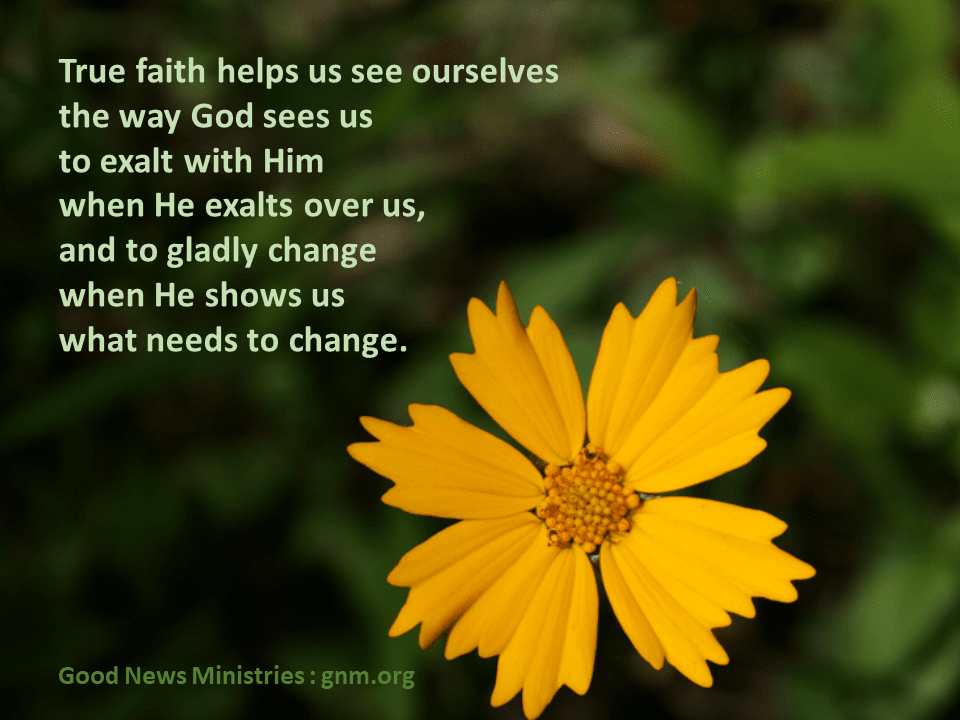 [ WordBytes as Food for Faith ]

When we think of the word “law” and the idea of “obeying the law”, do we feel restricted or freed?

One morning, I went to Mass with the specific intention of receiving wisdom from the Holy Spirit about some important decisions facing me in my role as the Executive Director of Good News Ministries. In the homily, the priest spoke about the question of law that I wrote above. This inspired me to rephrase the decision-making process.

Every year, I give raises to my well-deserving staff on the anniversary of the day they started working for GNM. This year, however, because the bad economy has kept donations lower than normal, I’m not so sure that I can. There are about 100 people supporting us with a monthly pledge, and normally there are enough other people who give one-time gifts each month that our needs remain covered until December. But this year, one-time gifts have been rare. So I went to Mass praying about whether or not to give raises.

After the homily, instead of asking God, “Should I?” I asked myself, “What law of the Lord applies to this situation?” The Church’s teachings about social justice came to mind. “Social justice” means doing what is right and fair to others in the community. And so I mentally slapped my forehead with a “Duh! Of course!” I remembered the teachings about justice in the workplace and realized: God wants my employees to be treated in a just and fair manner, in every way, including financially. As their employer, my calling is to trust that God will always make possible whatever he desires in my ministry — as long as I cooperate with his plans.

Wow, how freeing it is to obey the laws of God! I am free to do what is right! “The law of the LORD is perfect, refreshing the soul.” I left Mass with a refreshed soul.

UPDATE MANY MONTHS LATER: Everything worked out fine. Employees received their raises, and the ministry received sufficient support to cover them. Praise the Lord!

Some of our readers live in Oklahoma where terrible tornadoes hit. The Pentecost painting above was made by one of them, Kathleen Ellerston, 5 days before the May 20, 2013, tornado nearly wiped the town of Moore off the map, killing 24. She told me that at first she thought of her painting only as a powerful Pentecost experience. But when the tornado hit, she saw other things besides the descent of the Holy Spirit: “I saw baptism by FIRE, the power of blood, the creation of a new mind and a new heart, the splitting of the sky, the tornado forming, people being drawn up, the vortex at the center — but it wasn’t until the Memorial Service 6 days later that I saw the final meaning: RISE UP OKLAHOMA IN THE POWER OF GOD!!!”