How identity theft brought me closer to God

YOUR PATH: WordBytes » Finances – Table of Contents » How identity theft brought me closer to God 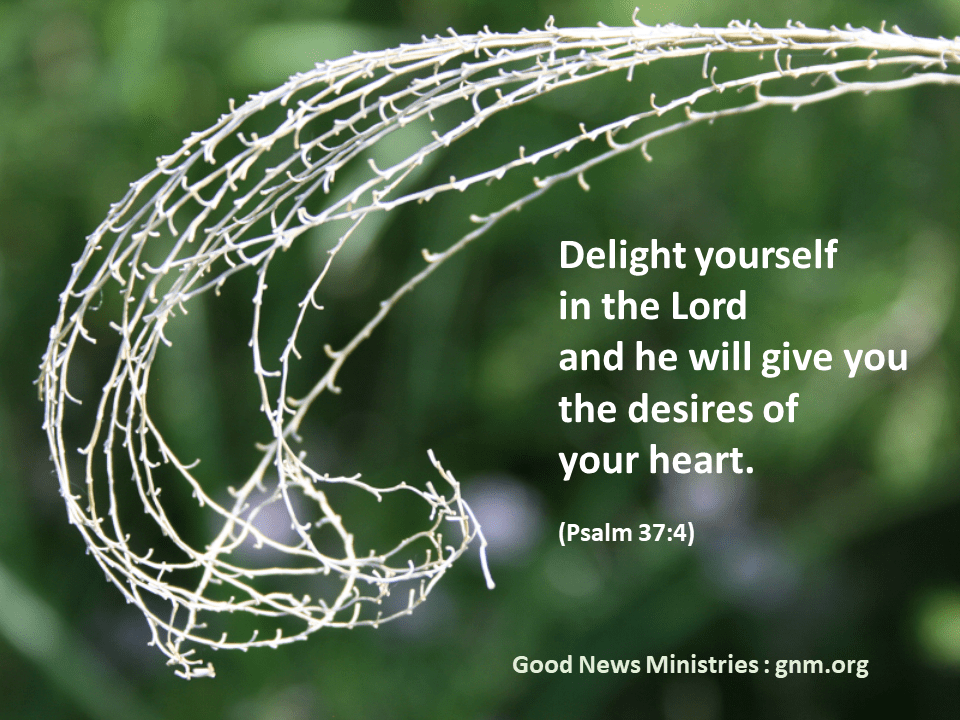 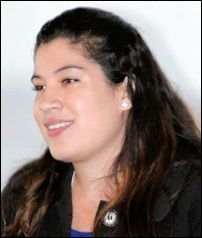 A rush of fear entered me. I felt my heart drop deep down into my stomach. “This can’t be real,” I thought. My debit card information had been stolen. My fear didn’t last for long though, because as always, God had a plan. Here is the story of how identity theft actually brought me closer to God.

It all started on a normal day. I had classes to attend for a majority of the afternoon, as usual, and a mandatory Freshman meeting early that morning. I went to the meeting; it was a snooze fest. They were talking about internships and different jobs that you can get with different degrees (totally irrelevant to me since I am majoring in Nursing and have a pretty stable career path, with my internship built into the program). Still, I tried to pay attention and act interested, even though it was too early in the morning.

Then I felt my phone buzz, which was odd because all of my friends were asleep at that hour and my family was at work. So I decided to take a peek to see what was up. It turned out to be an email alert saying I had over-drafted 100-something dollars from my checking account. Fear hit me.

At first I thought it must be some kind of mistake: There was obviously no way I could have spent that money, I’d been in the boring meeting all morning. So I signed into my bank account to investigate further — inconspicuously so I wouldn’t get in trouble with the presenter. 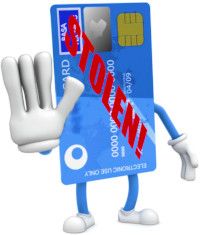 What I found was shocking, a list of multiple charges all made in California using my life savings. The amount kept going up, too. The worst part was there was nothing I could do about it, because of the meeting. I had to stay until the end or else I wouldn’t get credit for it and could potentially be put on academic probation.

So I sat there, helplessly, while someone in California made good on money I had worked hard to earn and save for years. All I could do was wait for the meeting to end. The seconds seemed to tick by painfully slow. Then I realized something: There was something I could do! I could pray!

At that moment I prayed hard with all my might. I said a few Hail Marys and asked God to please help work everything out and make sure that my money would be saved. I told him I needed him to be with me through this, to keep me strong and unafraid.

Time flew by from that point, and those attending the meeting were dismissed. I immediately jumped into my car and high-tailed it to the bank. I prayed the whole way, in tears because I was so afraid of what would happen. I had heard horror stories of people whose savings were stolen and never returned.

The bank staff took me in right away at the bank, and even though you usually have to file claims over the phone, they led me through the process, step by step (I believe Jesus did a little intervening). After about an hour of phone calls and paperwork, they informed me that I had caught it early enough to get all of my money returned — in about ten days.

So the good news was I would be getting a full refund, the bad news, I was completely broke for ten days. At first I felt bummed, but then I thought, “Maybe this could be a good thing.” I mean, I have a meal plan at school, so there really isn’t any need for me to spend money. Maybe this is God’s way of making a good thing come out of it. He wanted to teach me that I could live with less and be okay.

I made it through those ten days of being penniless. It wasn’t so bad. Yes, my diet was restricted to school food only, but I got through it. And the experience helped me decide to do the same thing for Lent — just a little less extreme. I decided to give up spending more than ten dollars a week and donate a portion of the money saved to my church during Easter.

In the end, I feel like I have grown closer to God because of this experience. I know not to be afraid, because for every bad thing that comes my way, he will turn it into something good. He is always with me. He is my Savior.

How identity theft brought me closer to God