Experiences with Babies in the Communion of Saints

YOUR PATH: WordBytes » Bereavement – Table of Contents » Experiences with Babies in the Communion of Saints 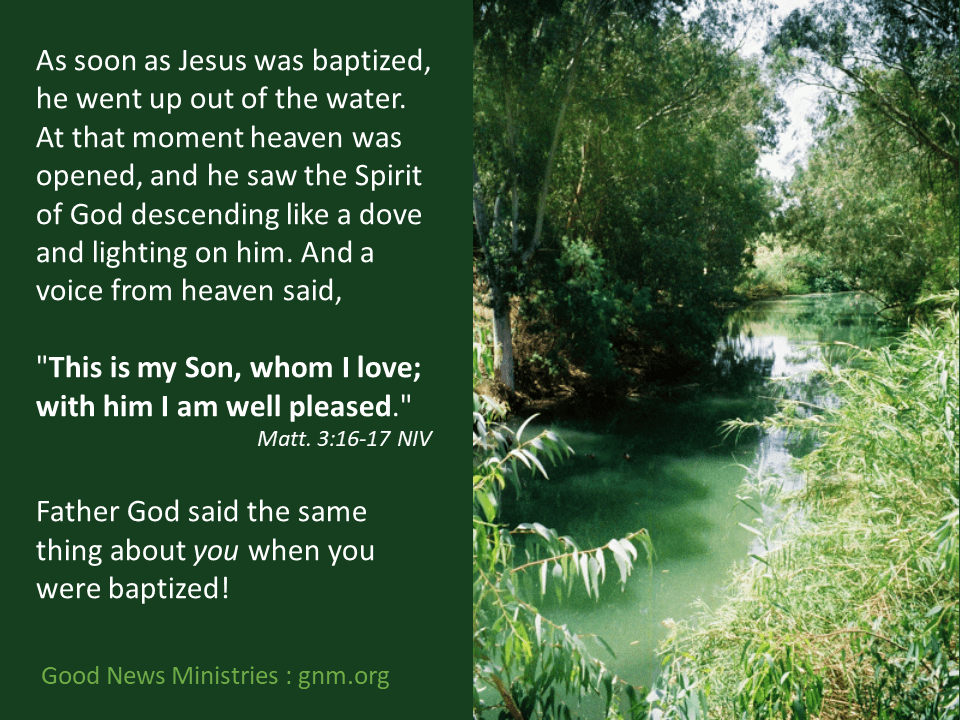 The following are true stories. They are the testimonies of parents who have felt the pain that comes when a child dies before birth or soon after. Here’s how they discovered what it means to have babies in the Communion of Saints.

I had my miscarriage in November of 2000. After spending several hours in the emergency room to determine that I was indeed losing the baby (just 8 weeks along), I was sent home with the sad news. 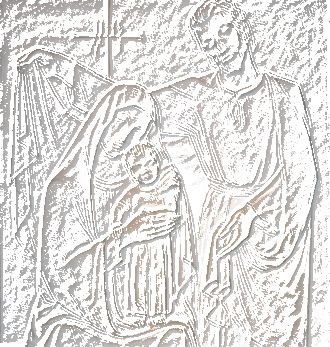 That evening, my husband went to bed before me, and when he entered our bedroom, he saw, etched into the frost on the window on far back wall, a perfect profile of the Virgin Mary with child. The window was all frosted over except for this image! It stayed there for several hours. When I got up in the night, I looked at the window and it was still there. There was no natural reason for the window to be frosty everywhere except in that spot and in that shape.

Our dear Lord and Blessed Mother had given this to us as a gift. I felt like it was their way of saying, “Your baby is with us and we are taking care of her.” Even though there was no way of knowing what sex she was, I had the strong feeling that she was a girl. We gave her the name Faith.

This was an awesome experience for me and brings me comfort when I think of it.

I had also experience a sign was when we lost our son Zachary (this was our first loss). He was stillborn at 24 weeks gestation. They had to induce labor so I could deliver him, and I did so at 3 a.m. the next morning.

I was given some meds through the process, which helped me to sleep after the delivery. When I woke up, the sun was just coming up over the horizon outside my window. We lived in Idaho, which is very flat. It was a beautiful sight. Right at that moment, I was filled with peace. Even though the trauma of losing our son and having to deliver this beautiful baby boy who was “asleep” was very difficult and sad, I feel the Lord gave me this sunrise to bring peace.

I have lost several babies during pregnancy. The first were twin boys at 20 weeks gestation, Tyler and Timothy. It was a horrible experience, and it took me a very long time to work through my grief.

They were delivered stillborn on Sept 12, and every Sunday I would enter church angry with God. I would cry through most of the Mass. I would tell Jesus that I was only there to be with my children through the Eucharist and that He was not to confuse this with my forgiveness for what He had done to me! (Isn’t it wonderful how forgiving our Lord is of our human failings!)

That Christmas Eve, at Midnight Mass, we were standing for the entrance hymn, O Come Let Us Adore Him, and I was of course crying. Half way through the hymn, I suddenly heard a voice in my head say that I shouldn’t grieve for my children because this was how they were celebrating Christmas. Then I had a mental picture (not to be confused with a vision!) of the multitude in Heaven surrounding the REAL nativity scene, singing and praising.

It was so amazing and beautiful, unlike anything I had ever imagined before. It’s really impossible to put it into words so that anyone else could truly appreciate it.

At the time, this didn’t bring me peace, because I was just too far gone in grief. So of course I started balling my eyes out even more! (My poor husband, he was at such a loss at what to do during that time.) But I thought of this often and, with time, I began to heal. It was a definite moment of communion with the saints. 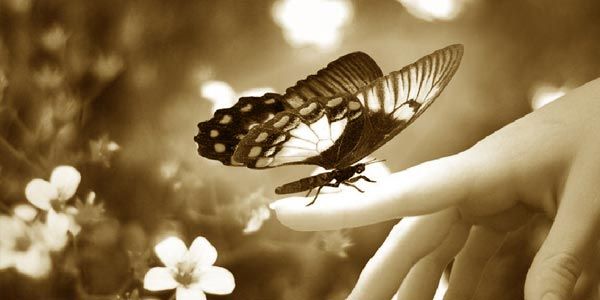 I was devastated and had a breakdown. But I was never bitter, by God’s grace. There were some things that I did, like always wanting to set that extra plate at the supper table, which for the most part was a manifestation of denial.

I had a dream later on that told me he was with Jesus. But it was our wonderful Blessed Mother who showed me that she, too, had lost her Son. This was the one thing that made sense of the whole scenario, but it wasn’t always that way. I had put Mary on the shelf after I’d had a conversion experience. I didn’t need her, I thought, because I had Jesus.

However, as time went on, I grieved because I missed her so much and couldn’t feel anything for her. I cried and prayed for years, begging God to give her back to me. And He did. She had led me back to her Son and then I ignored her. But God is soooo good, He knows we need our heavenly Mother.

I lost my babies 10 years apart. The first time, I had the feeling that I knew he was a boy. I named him Gabriel Luke. Did you name your little one? It has really helped me, even though some people don’t understand why, since the loss was so early on and the sex unknown. I felt both times that I knew the sex, and the names just came to me. The last baby’s name is Faith. They are a life, no matter how short their lives were, and they should be acknowledged as so.

I have known the sorrow of miscarriage three times. Each of these were very early, two so early that I did not even know I was carrying them before they were gone. How sad and cruel it seemed.

Although I had told my two teens about these babies, I had never told their younger siblings, thinking they could not understand and that it would upset them, especially as one of these miscarriages was the loss of a twin.

A few months ago, my 11-year-old son, completely “out of the blue” said, ever so quietly and wistfully, “Know what Mom? I wish I had a twin. I’ve always thought about having one and it seems to me like I should.”

I explained that he did have a twin, waiting to meet him in heaven. Was he upset, worried, or confused? Not at all. He was absolutely radiant! The other children were all in the car with us, and I explained about my “other babies.” Their reaction was the same. I’m the one who had little faith.

There are benefits to naming babies who are stillborn or the result of a miscarriage. Of my three children, I was led to name two of them, the last two — Gary Eugene and Sarah.

With Sarah, I heard her heart beat during an ultrasound. She was too young for the doctor to tell me her sex, but I know in my heart of hearts that she was a female. I know this today as clearly as I did then. I believe this was the Holy Spirit’s way of comforting me.

Naming my children enabled me to lift them to Christ in prayer and know that they are with him. Sometimes, I wonder what my life would be like if they were with me, but I know God has a plan. In my mind’s eye, I can see them playing with my grandmother and several friends that have gone on.

I converted to the Roman Catholic faith shortly after I lost my last child. In fact, I lost my child during my RCIA studies. I am presently single and childless, but I know God has a plan for me, just as He has accepted my children into his eternal love and protection.

Experiences with Babies in the Communion of Saints