Examination of Conscience based on the 10 Commandments (#5) 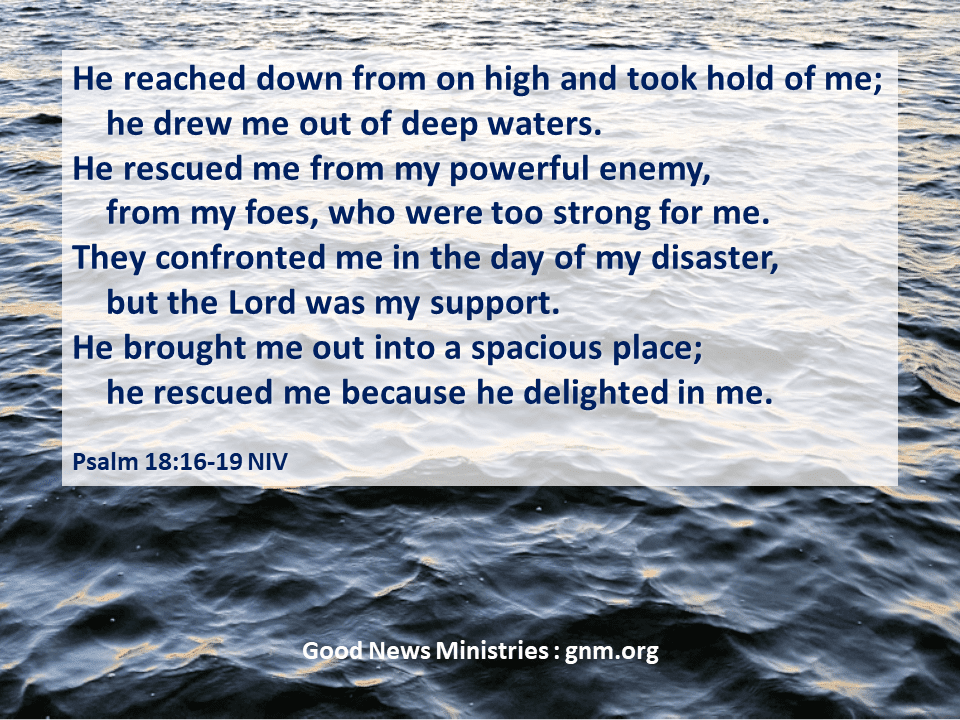 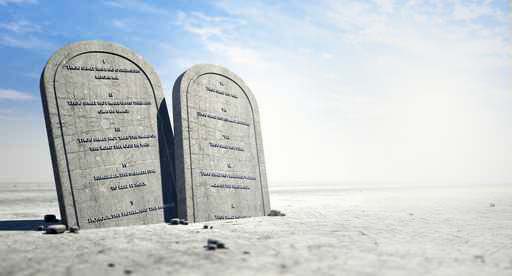 You shall not kill

Have I had an abortion or helped someone else get one? When I knew someone was planning to get an abortion, was I too afraid or too unconcerned to do everything possible to protect the unborn child?

Have I used artificial birth control? Have I been sterilized (or approved of my spouse’s sterilization) to avoid having children? These may have killed God’s plan for me to have certain children. It also killed some of the intimacy between me and my spouse, because it means I was unwilling to give my spouse all of me, which includes my fertility. Perhaps it has even caused spontaneous abortions of children who had already begun to live.

By God’s design, children are an expression of His love, created through our unitive act of loving sexual relations. If procreation is separated from the conjugal act, such as through in vitro fertilization and artificial insemination, we are going beyond the legitimate scope of medicine in assisting the process. Have I done this or encouraged someone else to do it?

Have I been involved in the termination of a sick person’s life, such as by agreeing to stop food and water? The Church teaches that the only time it is not sinful to help end a life is when the medical procedures for keeping someone alive would be extraordinary and there is no hope for recovery.

When someone indicated that he or she approves of abortion or euthanasia, have I said nothing (which implies I agree) instead of speaking up for God’s view?

1 John 3:15 says, “Everyone who hates his brother is a murderer.” Whom have I hated by being unloving toward them?

Have I killed my own spirit with self-loathing?

When have I killed someone’s self-esteem or dreams or spirit through hurting him or her?

When have I killed someone in my heart because he/she wouldn’t do something my way?

When have I tried to correct someone without showing compassion?

When have I fought with someone? When I insist on winning an argument, it means I want the other person to lose.

When have I killed a child’s spirit or ability to trust me by punishing him or her too severely or by not showing forgiveness?

When have I killed my friends by giving them less than what they needed from me that I could share?

When have I killed people by speaking unkindly about them or by gossiping or slandering?

Scandal is an attitude or behavior which leads another to do evil. When have I directly or indirectly tempted someone to sin, thereby killing them spiritually?

Physical health is a gift entrusted to us by God. Do I smoke, take harmful drugs, drink too much alcohol, eat too much of the wrong foods, drive recklessly, or do anything that unnecessarily risks my life or shortens it?

Have I ever encouraged someone else to do these things?

Do I carry in me envy, rage, jealousy, or any other feeling that is unpeaceful? In other words, am I waging war within myself?

Have I allowed the death of people by not getting involved when I could have provided financial or other help during times of murderous famines or war?

What have I done that has contributed to the killing of this planet’s environment, when I could have avoided it? What resources and skills have I neglected to use to protect the environment?