Our server will be down for maintenance the afternoon of Sunday August 1, 2021 (New York Time).

Mark your calendars for upcoming events

☆ Now available! ☆ "My Soul Shall Be Healed" book on the Eucharist 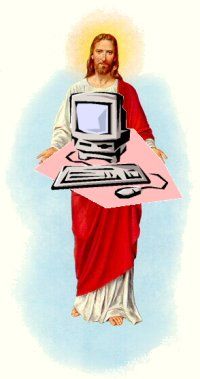